Stream The Phantom of the Opera 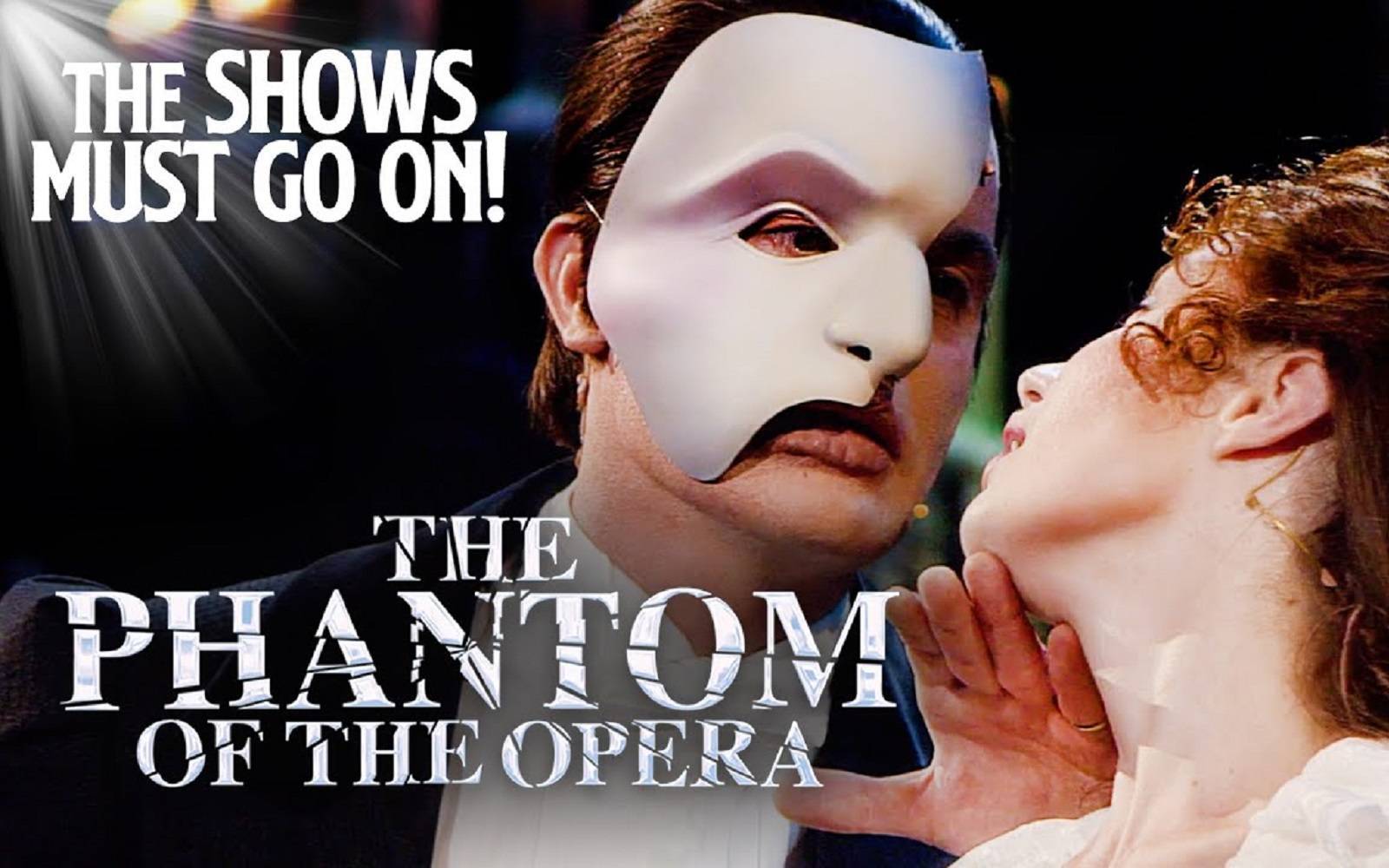 Your Weekly Musical Instalment Is Here

Andrew Lloyd Webber‘s new YouTube channel, The Shows Must Go On, continues this week – making available a selection of his musicals free to stream.

From Fri 17 April 7pm, you’ll be able to stream the 25th anniversary concert production of The Phantom of the Opera.  Filmed at the Royal Albert Hall, the production features Ramin Karimloo as The Phantom and Sierra Boggess as Christine.

It’s only available for 24 hours (for UK viewers, 48 hours everywhere else) so set a reminder by clicking on the video below.