Sinatra: The man and his music at The London Palladium 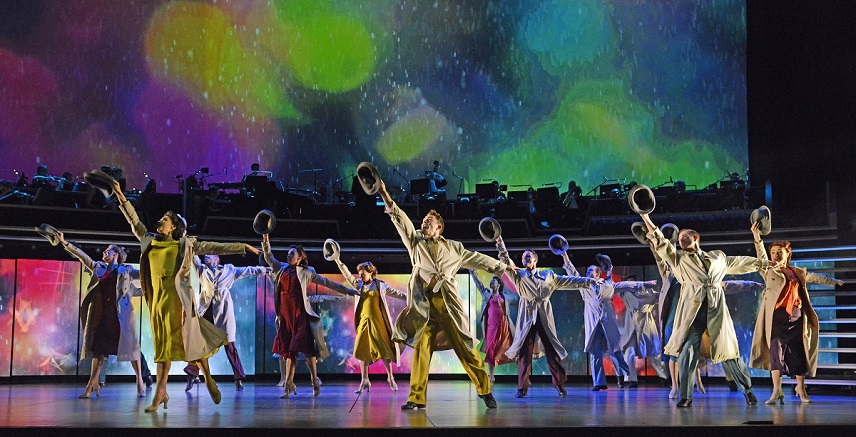 An amazing time was had by all at the opening night of Sinatra: The Man and His Music at the world famous London Palladium last night, 65 years after he made his UK debut on the same stage in 1950.

It was a suitably glamorous evening and packed with many of his greatest hits; even Nancy Sinatra (along with her daughter) took to the stage during the curtain call to give an emotional speech about her father and his legacy and to praise this spectacular production.

Using rare footage of the legend himself, an outstanding 24 piece swing orchestra along with spirited live dancing SINATRA: THE MAN & HIS MUSIC is an extraordinary multi-media concert celebrating one of the world’s greatest entertainers.

We’ve pulled together some of the photos and tweets from last night for you to peruse at your leisure but don’t forget it’s a strictly limited season so book your tickets now!

Book directly through the box office to ensure you access the best tickets and pay no booking fees – you can even select your own seat directly from the plan.