Sara Bareilles and Gavin Creel to extend in Waitress 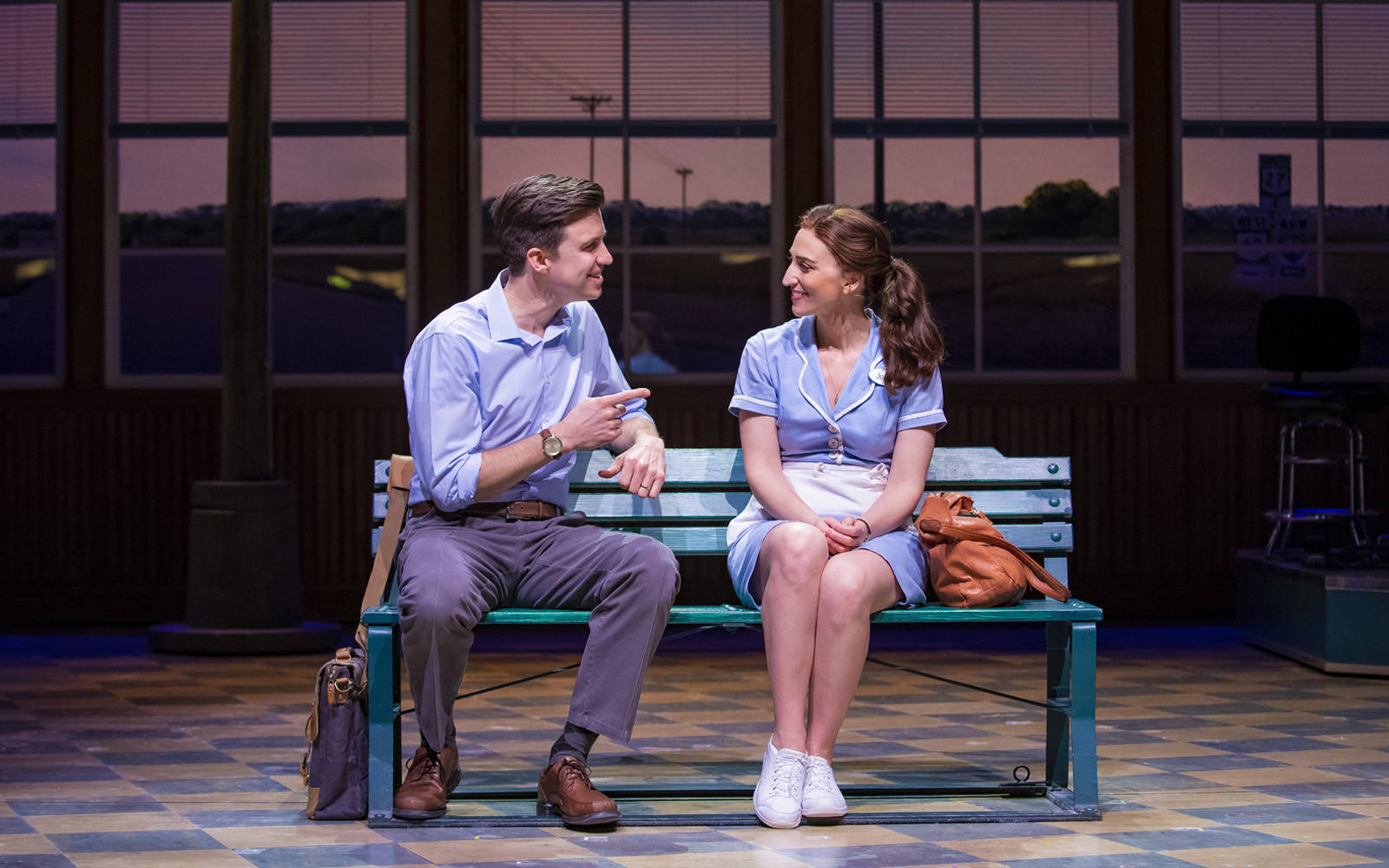 Waitress audiences have an extra chance to see 2020 Grammy Award winner Sara Bareilles and Olivier and Tony Award-winning actor Gavin Creel as new performance dates have been added following a rapturous critical and public reception at the Adelphi Theatre.

Sara Bareilles, who wrote the music and lyrics for Waitress, is making her West End debut in the lead role of Jenna with Gavin Creel as Dr Pomatter having previously performed together on the Broadway run. They will be extending for a further two weeks, now appearing through to 21 March 2020.

Waitress celebrated its official opening night at the Adelphi Theatre on 7 March 2019 and the Tony-nominated musical is now booking until 4 July 2020. The show has also just announced a new UK and Ireland tour which will open in Dublin in November 2020.

Sara Bareilles first achieved mainstream critical praise in 2007 with her widely successful hit Love Song, which reached No. 1 in 22 countries around the world from her debut album Little Voice. Since then, Sara has gone on to receive seven Grammy® nominations, two Tony nominations and three Emmy nominations.

Making her Broadway debut, Sara composed the music and lyrics for Waitress, and made her Broadway acting debut in 2017 by stepping into the shows lead role.

Gavin Creel received a Tony Award for his performance as Cornelius Hackl in Hello, Dolly! starring Bette Midler and David Hyde Pierce. He made his Broadway debut originating the role of Jimmy Smith in Thoroughly Modern Millie, for which he received his first Tony Award nomination.

No stranger to London audiences, Gavin most notably originated the role of Elder Price in the West End production of The Book of Mormon, for which he received the Olivier Award for Best Actor in a Musical.

BOOK YOUR TICKETS FOR WAITRESS