The best of Rufus Wainwright at Theatre Royal Drury Lane 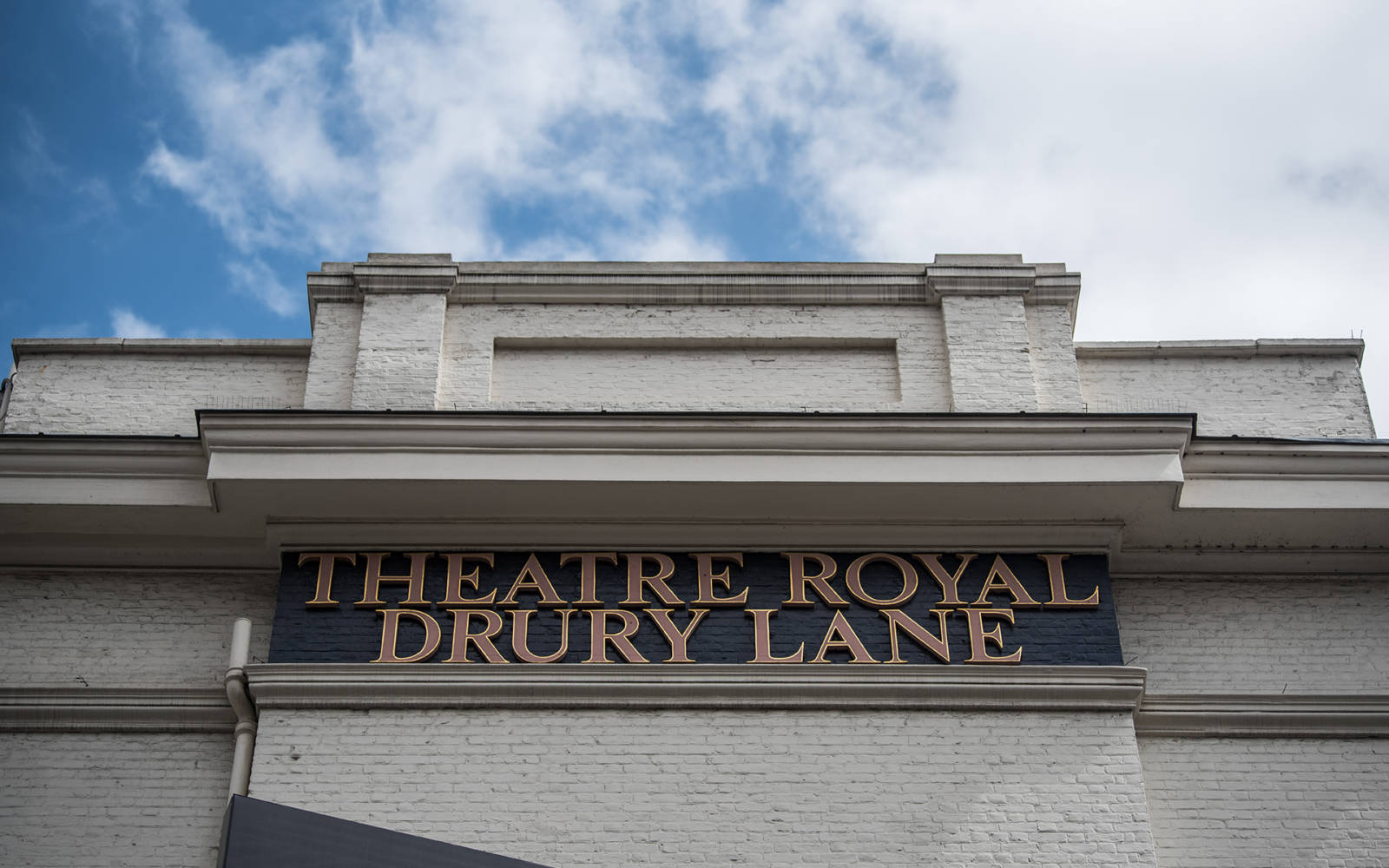 The incredible Rufus Wainwright performed for one night only at a packed Theatre Royal Drury Lane. No band; just Rufus, a grand piano and a couple of guitars. Seeing and hearing Rufus live is an experience like no other.

The intimacy of the theatre worked superbly for the stripped-back set from an artist usually known for travelling with big bands, orchestras and choirs. Rufus charmed the audience with his charisma, rare ability to move between genres from opera, jazz, pop, showtunes, and of course beautiful tenor vocals.

Lucy Wainwright Roche performed first and proved the ideal curtain-raiser with a charmingly simple set, modest light-hearted humour, and a crowd-lifting take on Bruce Springsteen’s ‘Hungry Heart’. Rufus followed his sister with a 21-song set that saw him flit between the piano and guitar that kept the audience on its toes for nearly two hours.

Rufus performed some of his most knockout tracks, including ‘Cigarettes and chocolate milk’, ‘Going to a Town’, and ‘the Art Teacher’ to brilliant effect. One of the most stunning moments of the night was his a capella version of the majestic ‘Candles’.  Two new songs, Argentina and Friendship, stayed true to his talent for creating strikingly moving material that works exceptionally well in performance.

Theatricality flowed throughout, in particular when ‘Liza Minneli’ (in the form of his sister in a wig) materialized on stage to perform a duet of ‘Me and Liza’ and ‘Gay Messiah’. Finally, he was joined on stage by the choir helping him record his first opera ‘Prima Donna’ (an aria from which really demonstrated the extensive variety of his talents) for his famous cover of Leonard Cohen’s Hallelujah.

By the end of the third encore and fourth standing ovation, it was impossible to doubt Rufus Wainwright’s magnetism and indisputable superstardom.