Rehearsals begin for the London transfer of Nigel Slater's Toast 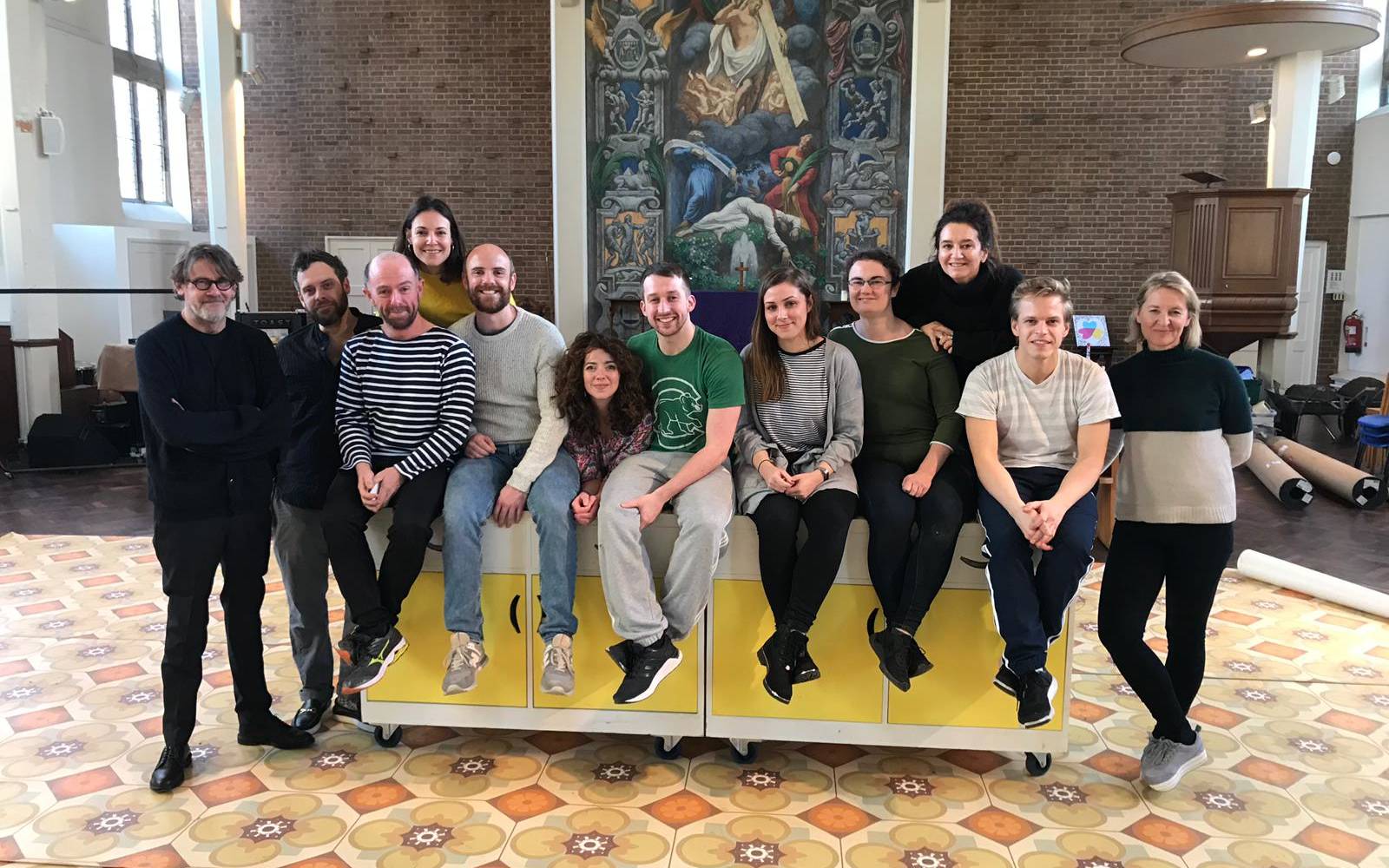 Following its world premiere at The Lowry, Salford, in May and a sold-out run at as part of Traverse Festival 2018 at the Edinburgh Festival Fringe, the critically acclaimed stage adaption of Nigel Slater’s best-selling memoirs Toast  started rehearsals today ahead of its London transfer at The Other Palace on Thu 4 April.

Giles Cooper has been cast in the role of Nigel Slater. His performances at the National Theatre include This House, People and After The Dance, and at Shakespeare’s Globe Henry V and The Duchess of Malfi. Roles in hit British films include Pride and The Lady in The Van.

Based on the British Book Awards Biography of the Year, Toast is a new play based on Nigel Slater’s award-winning autobiography. Vividly recreating suburban England in the 1960s, Nigel’s childhood is told through the tastes and smells he grew up with – to reflect this, audiences will be offered samples of the dishes and tastes central to his story during the show. From making the perfect sherry trifle, waging war over cakes through to the playground politics of sweets and the rigid rules of restaurant dining, this is a moving and evocative tale of love, loss and…toast.