Oh yes it will! 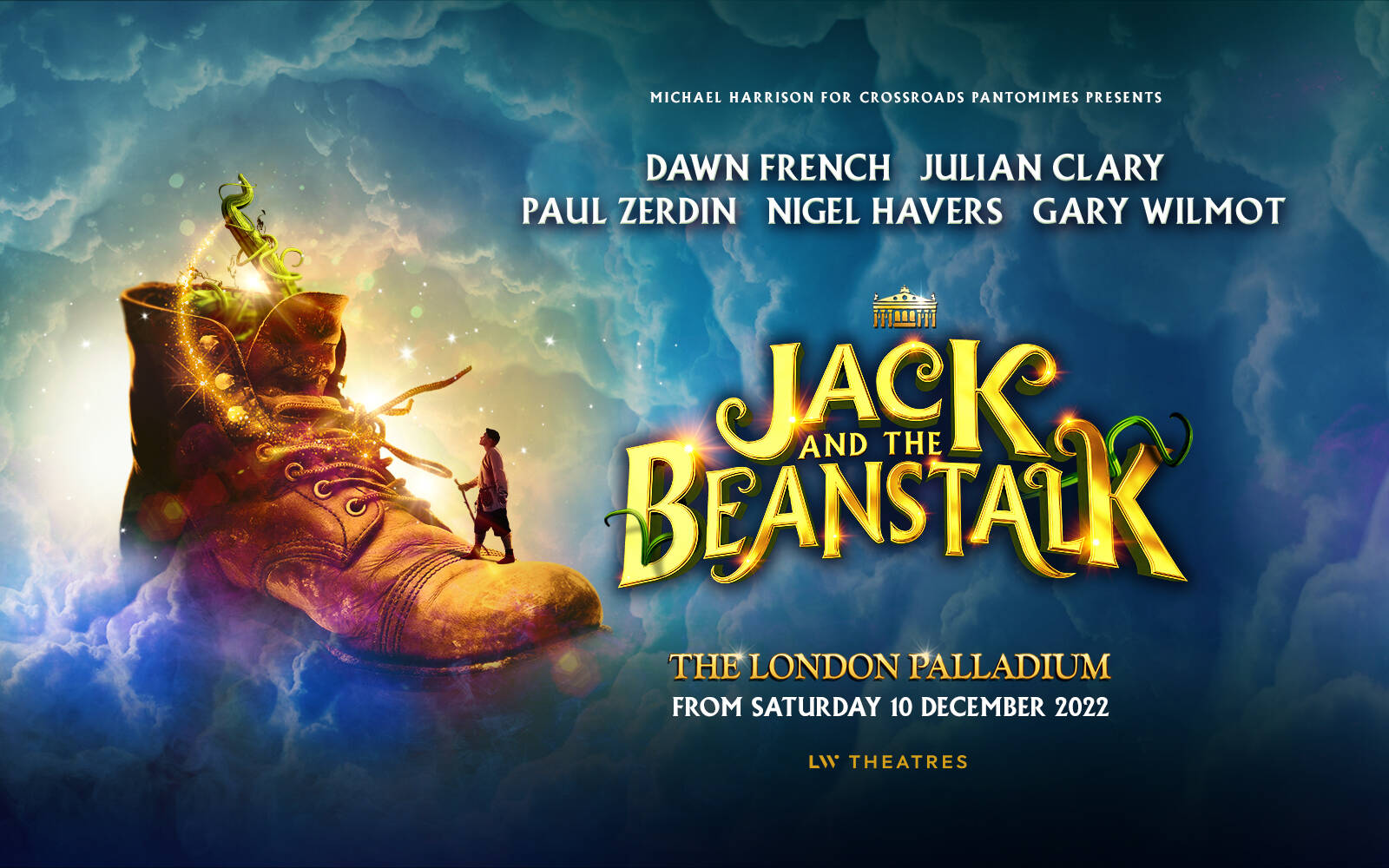 Fee-Fi-Fo-Fum
A GIANT panto comes to The London Palladium!

This Christmas join comedy superstars Dawn French and Julian Clary as they lead the cast of a brand-new production of Jack and the Beanstalk at London’s iconic home of pantomime!

With more star casting to be announced later in the year – this is the panto you’ve bean waiting for!

For more info on Jack and the Beanstalk, click here.

Pantoland at The Palladium

Last year, the greatest entertainer on earth Donny Osmond and ultimate pantomime star Julian Clary took us on a magical trip to Pantoland at The Palladium. 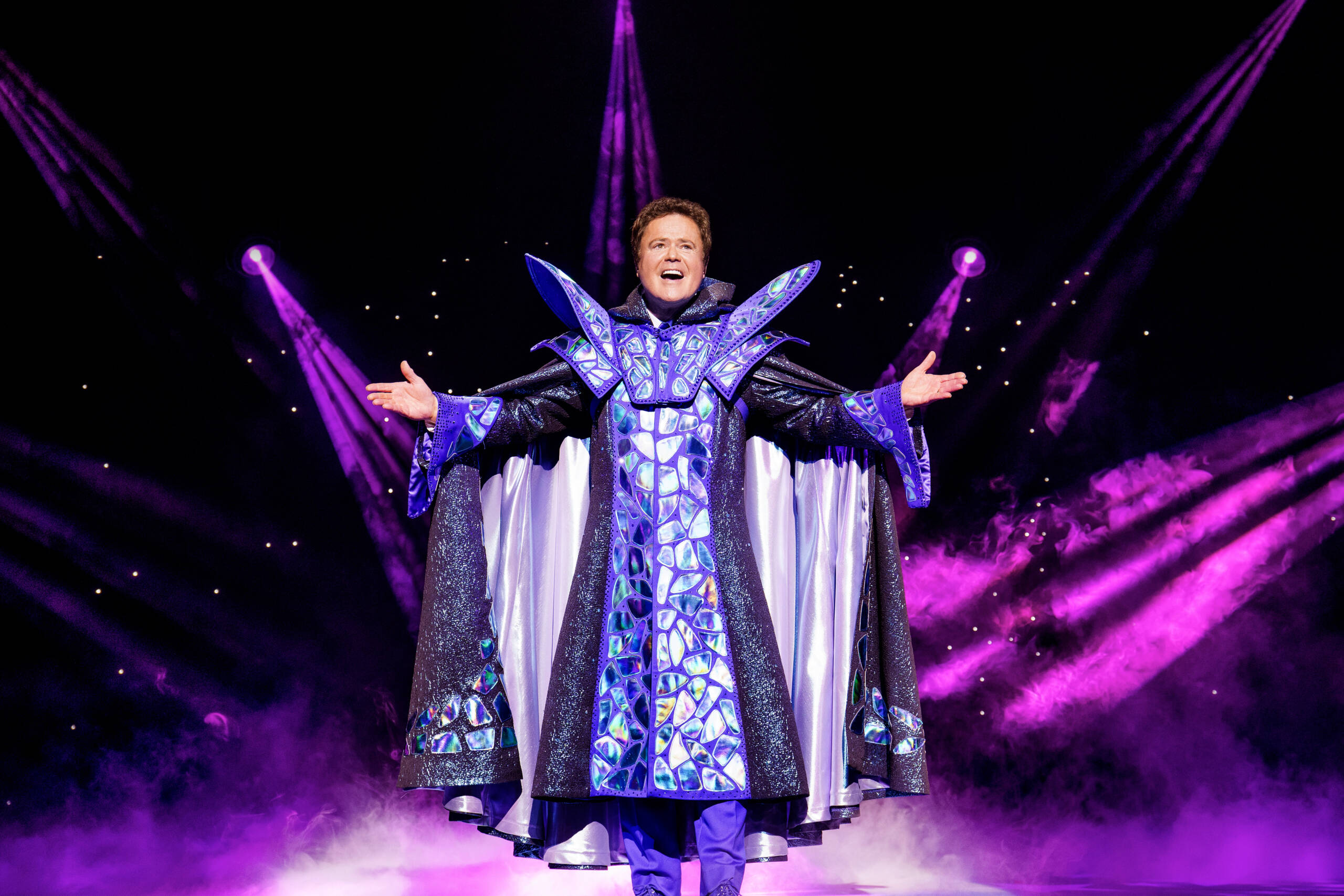 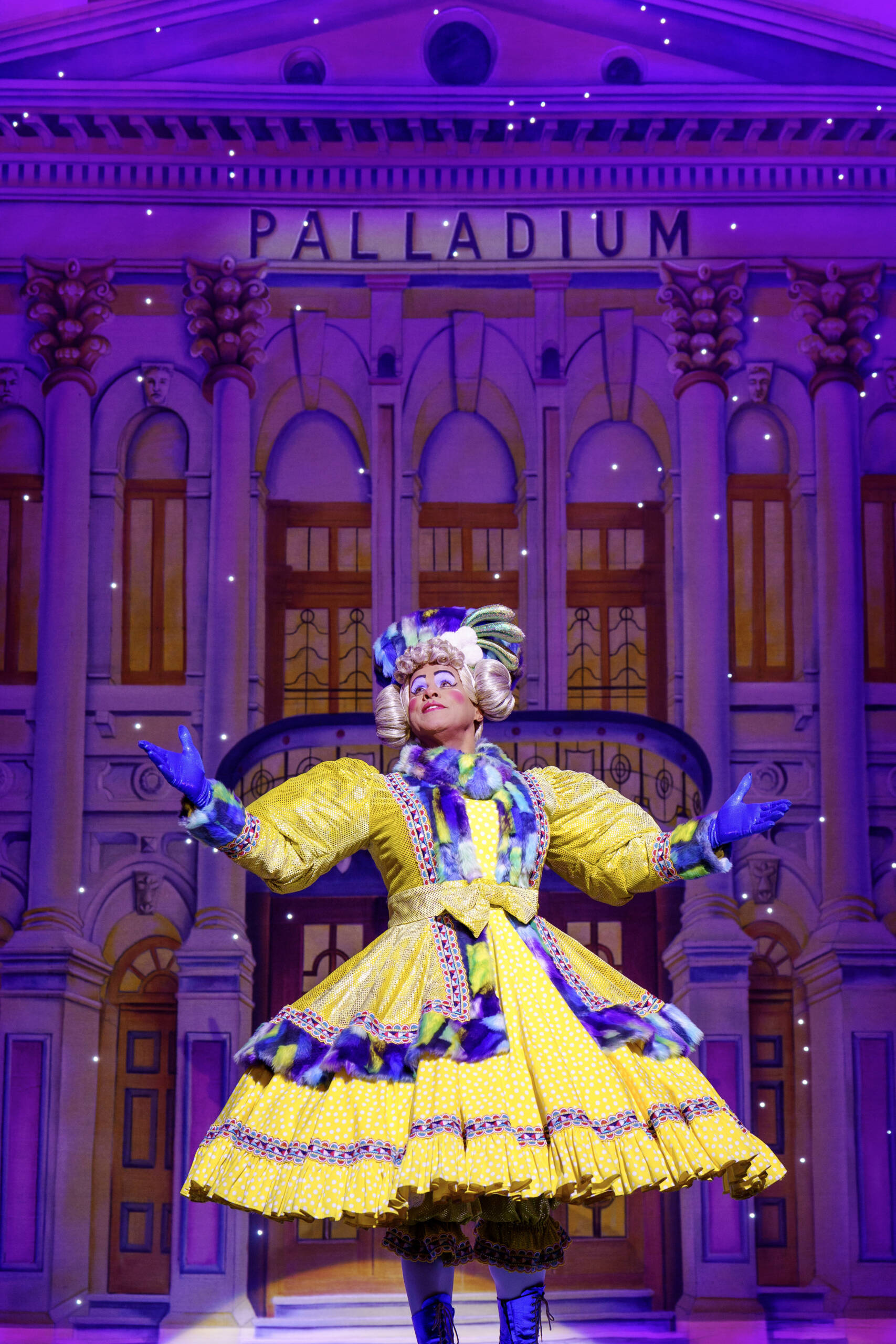 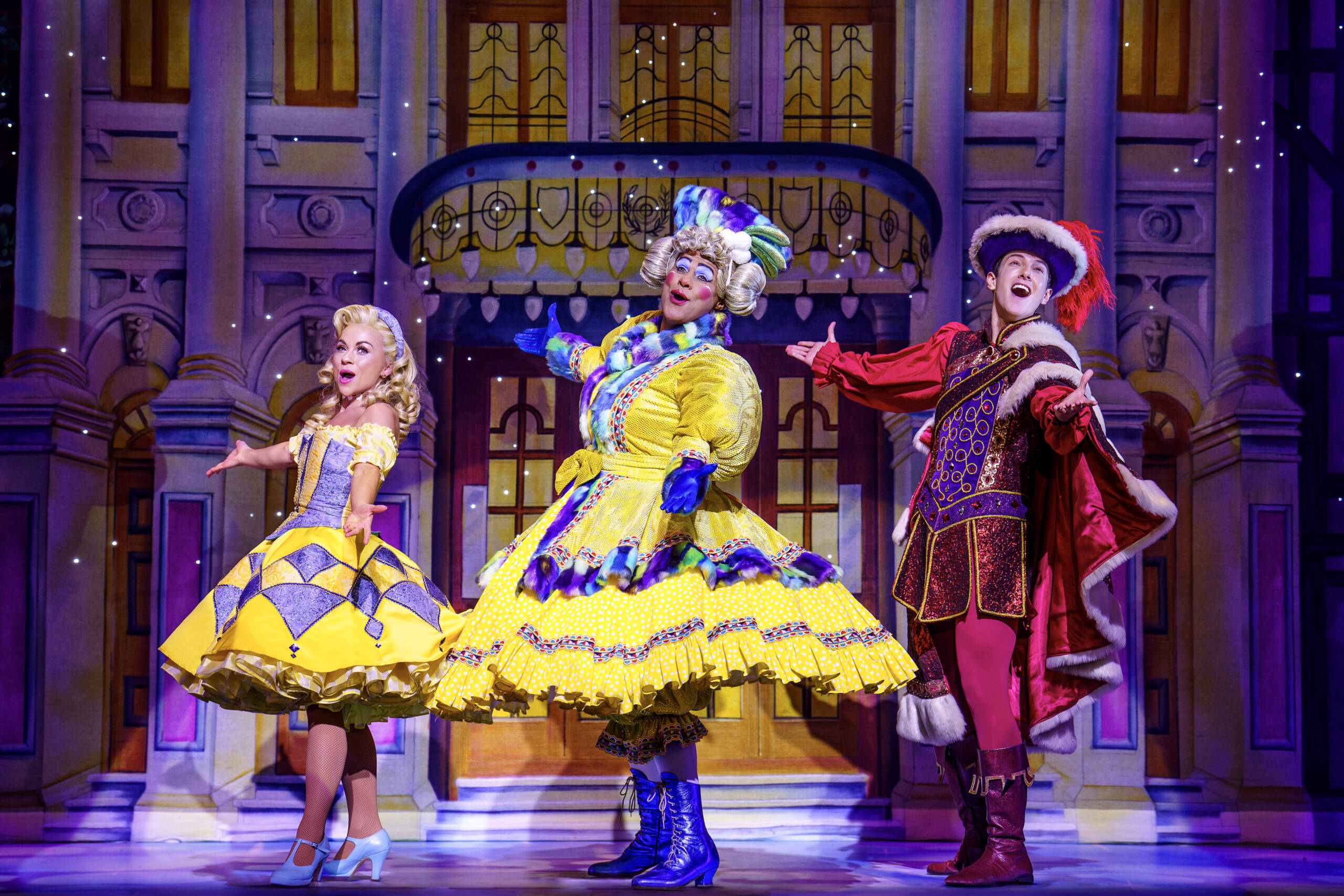 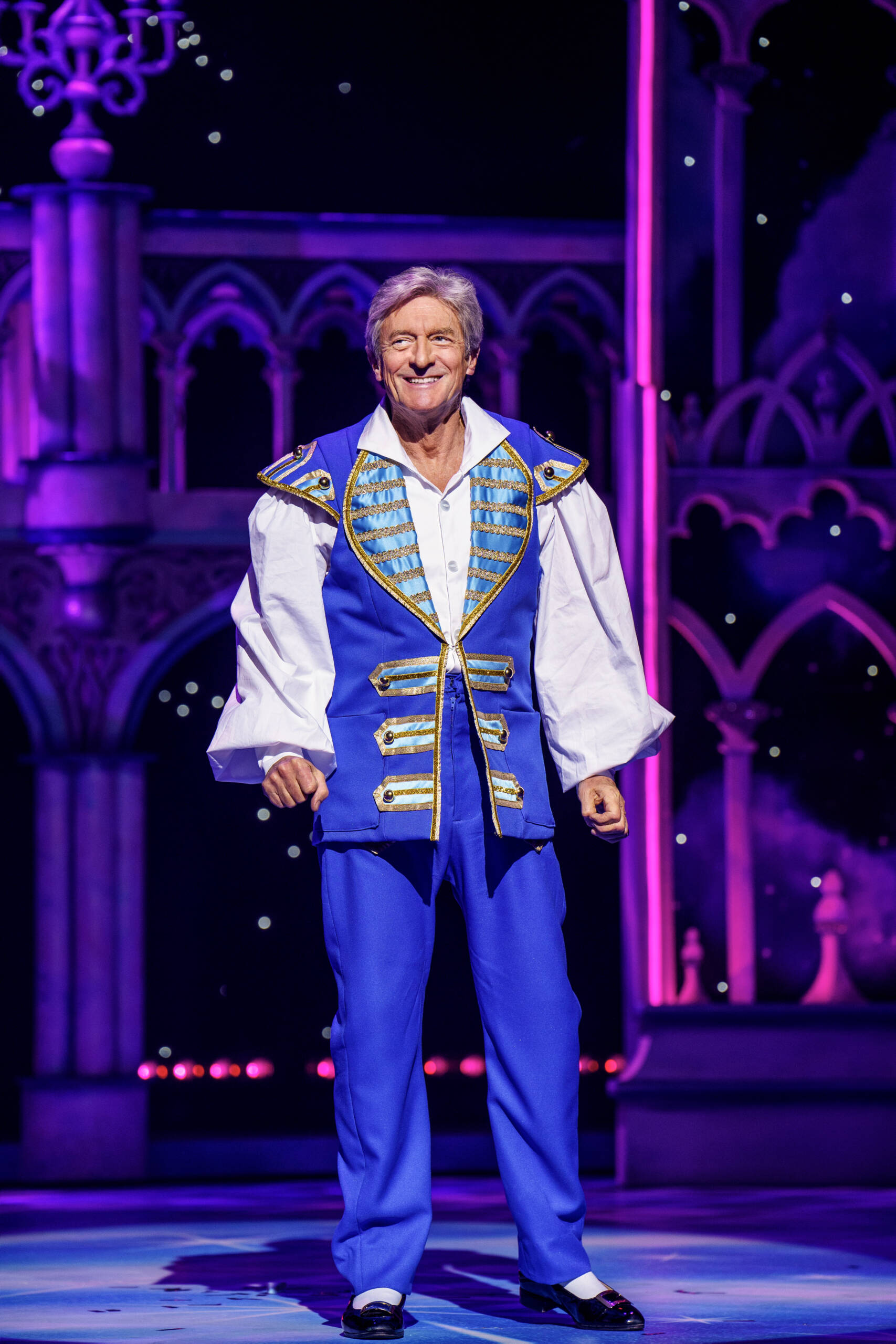