"on hope: a digital song cycle" to be hosted by The Other Palace 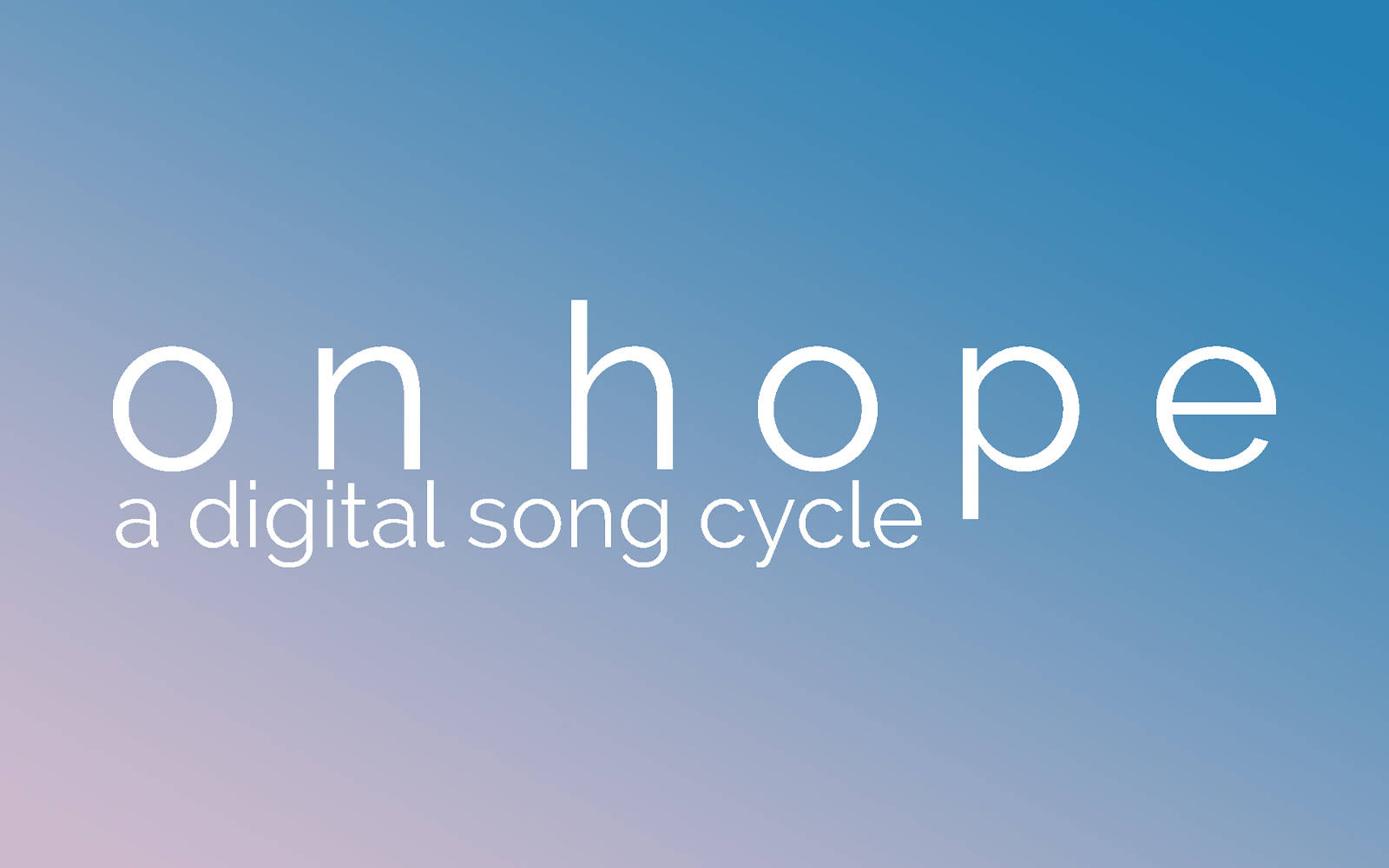 MPTheatricals are working in collaboration with The Other Palace to present on hope: a digital song cycle – a live, one of a kind musical theatre trilogy. Written by over 60 composers from around the world, it explores the spectrum of sounds, experiences and perspectives of hope. Rob Rokicki (The Lightning Thief), Benjamin Scheuer (The Lion), and Vikki Stone (#zoologicalsociety) are amongst the composers who have written brand new material.

A team of performers, choreographers, arrangers, animators and editors are bring the songs to life. They’ll weave together unique pieces to create a brand new digital musical theatre experience.

While theatres are unable to open, director/producer Matt Powell and writer/dramaturg Victoria Saxton began to explore the digital landscape: “The constraints have actually opened up a new exciting avenue and we are honoured by the volume of responses from creatives and technical masterminds who are donating their time and working relentlessly to bring some hope in these uncertain times.”

Kiki Stevenson, The Other Palace’s Artistic Programme Coordinator said, “The Other Palace is honoured to collaborate on a brand new piece of digital musical theatre with an exciting lineup.”

The trilogy will be streamed live on The Other Palace’s YouTube channel, on Wed 29 April, 6 May & 13 May at 7:30pm. Performances will be free to watch, however MPTheatricals have launched a fundraising initiative to support the talent involved in the project during this challenging time.