New Cast Announcement for The Phantom Of The Opera 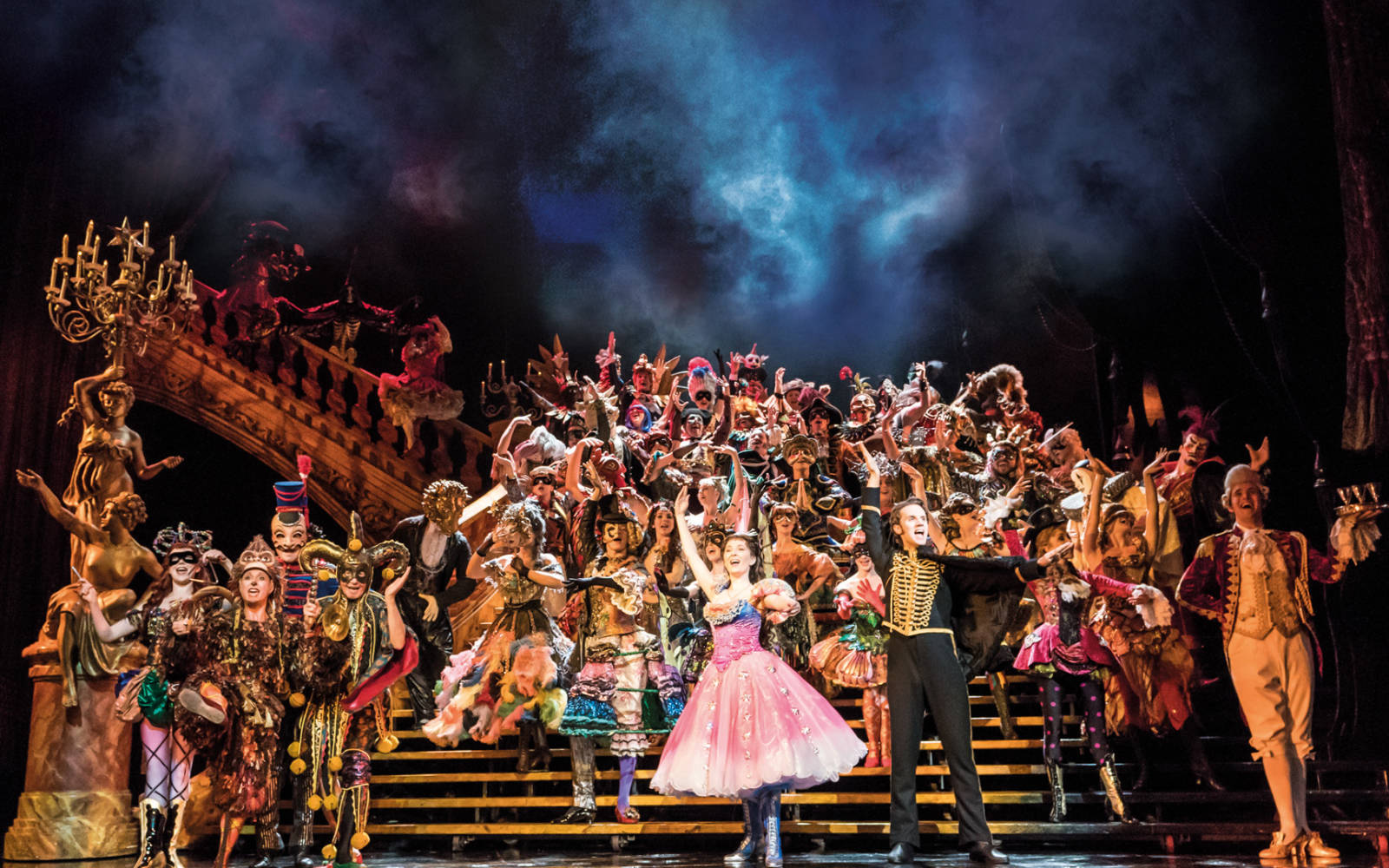 As The Phantom Of The Opera heads into its 33rd year, Andrew Lloyd Webber and Cameron Mackintosh are delighted to announce that Tim Howar will play ‘The Phantom’ for an initial run from 3 September – 8 December 2018.

Also joining the cast on will be Kimberly Blake as ‘Carlotta Giudicelli’ and Ross Dawes as ‘Monsieur Firmin’.

Tim Howar joins Phantom following his recent triumph as ‘Freddie Trumper’ in Chess at the London Coliseum. In addition to his theatre roles and since 2010, Tim has been the lead vocalist with the platinum-selling Mike and the Mechanics, touring with them worldwide. His other West End theatre credits include ‘Stacee Jaxx’ in Rock of Ages, he has also appeared as ‘Roger’ in Rent on Broadway.

Kimberly Blake can currently be seen as ‘Giulietta’ in Aspects of Love at the Hope Mill Theatre. Her West End credits include Half A Sixpence at the Noël Coward Theatre and most recently Chess at the London Coliseum. Her other credits include the role of ‘Jenny Lind’ in the national tour of Barnum.

Ross Dawes recently appeared in The Rink at the Southwark Playhouse. His many West End credits include Girl from the North Country at the Noël Coward Theatre, the original cast of Charlie and the Chocolate Factory at the Theatre Royal Drury Lane, where he also appeared in Shrek the Musical, Starlight Express at the Apollo Victoria and Chitty Chitty Bang Bang and Saturday Night Fever, both at The London Palladium.

Continuing in the show will be Kelly Mathieson as ‘Christine Daaé’, Jeremy Taylor as ‘Raoul’, Amy Manford as the alternate ‘Christine Daaé’, Mark Oxtoby as ‘Monsieur Andre’, Jacinta Mulcahy as ‘Madame Giry’, Paul Ettore Tabone as ‘Ubaldo Piangi’, Georgia Ware as ‘Meg Giry’ and Scott Davies as the standby ‘Phantom’.

Click here for The Phanton of the Opera tickets.