Lucie Jones and David Hunter to return to Waitress 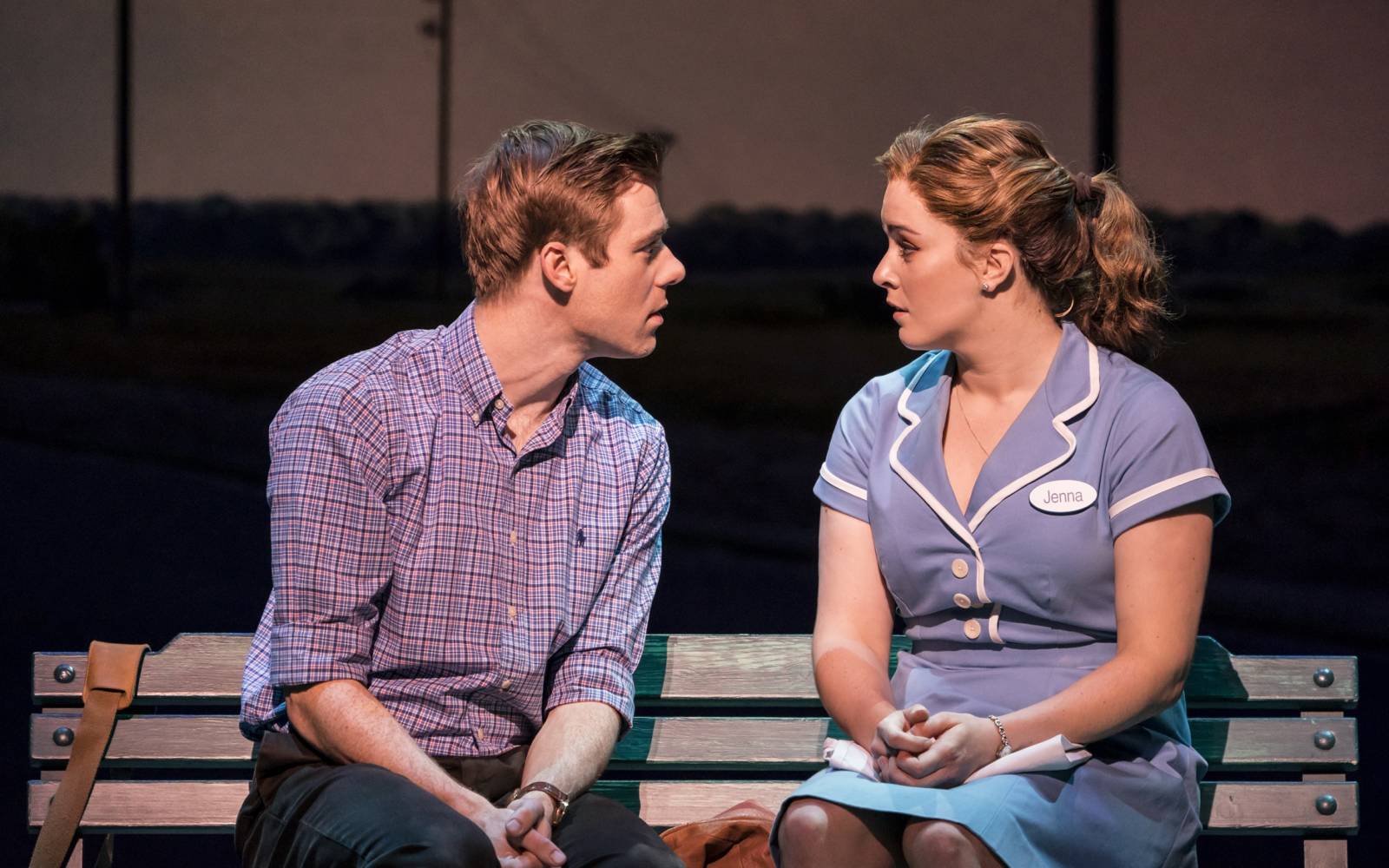 Lucie Jones (Les Misérables, RENT) and David Hunter (Kinky Boots, Once) will return to the roles of Jenna and Dr Pomatter in the Olivier Award-nominated musical Waitress From Mon 23 March. Waitress is nominated for Best New Musical and Best New Original Score for music and lyrics by Sara Bareilles, who is currently performing with Gavin Creel until Sat 21 March.

NaTasha Yvette Williams (Chicago, Orange Is The New Black) is returning to the role of Becky after playing the part on Broadway.

Don’t miss your chance to see Waitress, now booking up until Sat 4 July before embarking on a UK Tour.

BOOK YOUR TICKETS FOR WAITRESS