Taking over from Matt Cardle in the role of Mendel 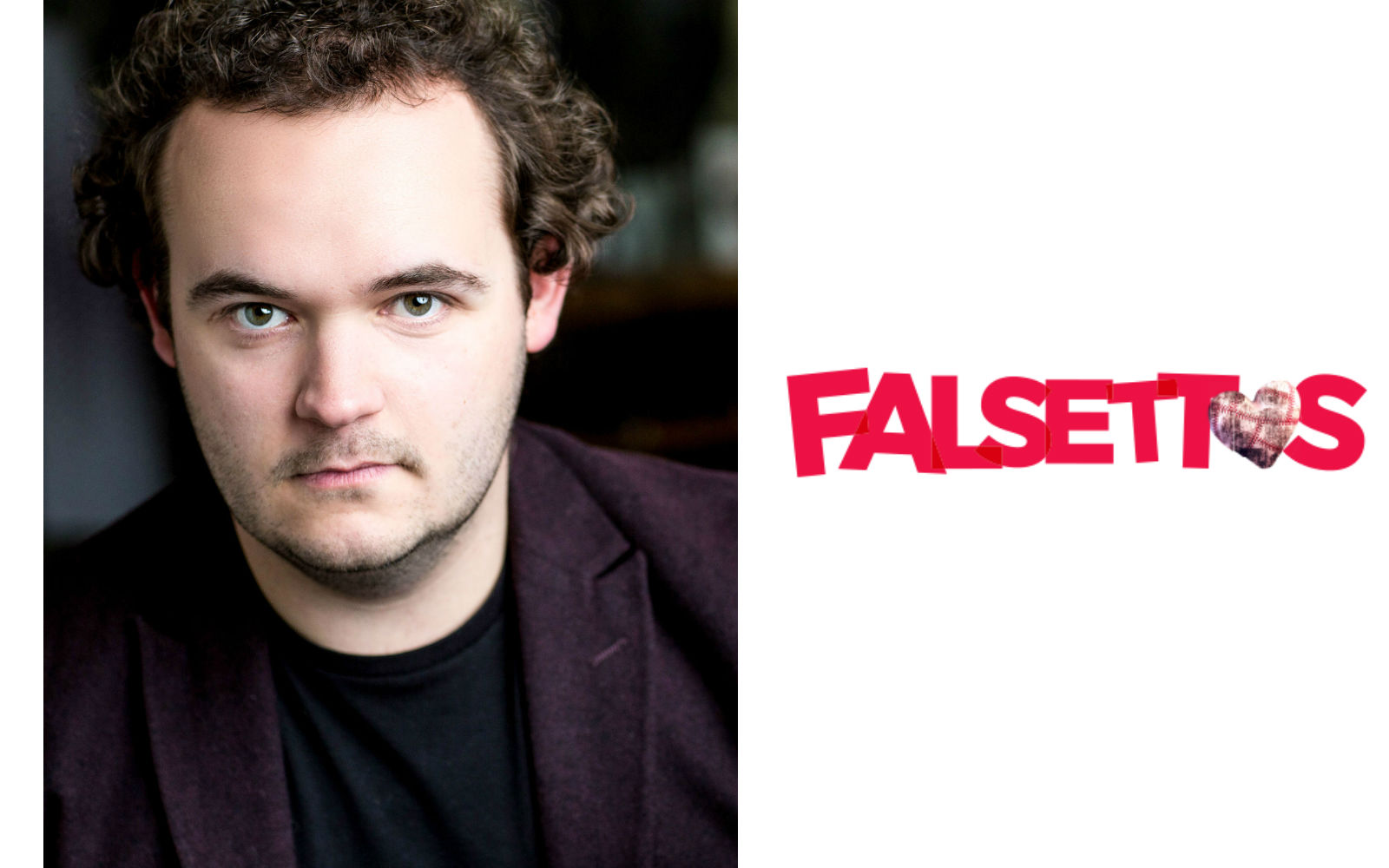 Due to unforeseen scheduling complications, Matt Cardle has sadly had to withdraw from the upcoming UK premiere of Falsettos. Celebrated West End musical theatre performer, Joel Montague (Kiss Me Kate, School Of Rock, Funny Girl, Urinetown), will be stepping in to replace Matt in the role of Mendel.

Matt Cardle, said, “I am truly sorry that circumstances beyond our control have led to my departure from Falsettos. It has been such a hard decision for us to make, as I know Tara Overfield-Wilkinson is going to deliver the most incredible show. It’s a complex and exciting show and I can’t wait to watch the world-class cast bring this to life at The Other Palace and urge anyone who hasn’t yet bought tickets to do so before the run sells out. I for one won’t miss the chance to watch it.”

Tara Overfield-Wilkinson, Director, said, “On behalf of myself and the entire company we want to wish Matt all the love and support he needs for having made such a difficult decision to step away from Falsettos. I understand and respect his gruelling schedule and I hope to work with him again in the future.”

David Hutchinson, Selladoor Worldwide CEO, said, “We are gutted to be losing Matt from our tight-knit family. Matt’s schedule between performing each evening, and rehearsing for this beautiful but demanding show – has taken its toll, and we’re sorry he can’t continue on this journey. We are, however, very lucky that Joel Montague has agreed to step into the role, and are so excited for what he will bring to Falsettos. He is a welcome addition to our company, who are working hard to bring together what I believe will be a very special show indeed.”