The duo are back at The London Palladium in summer 2020 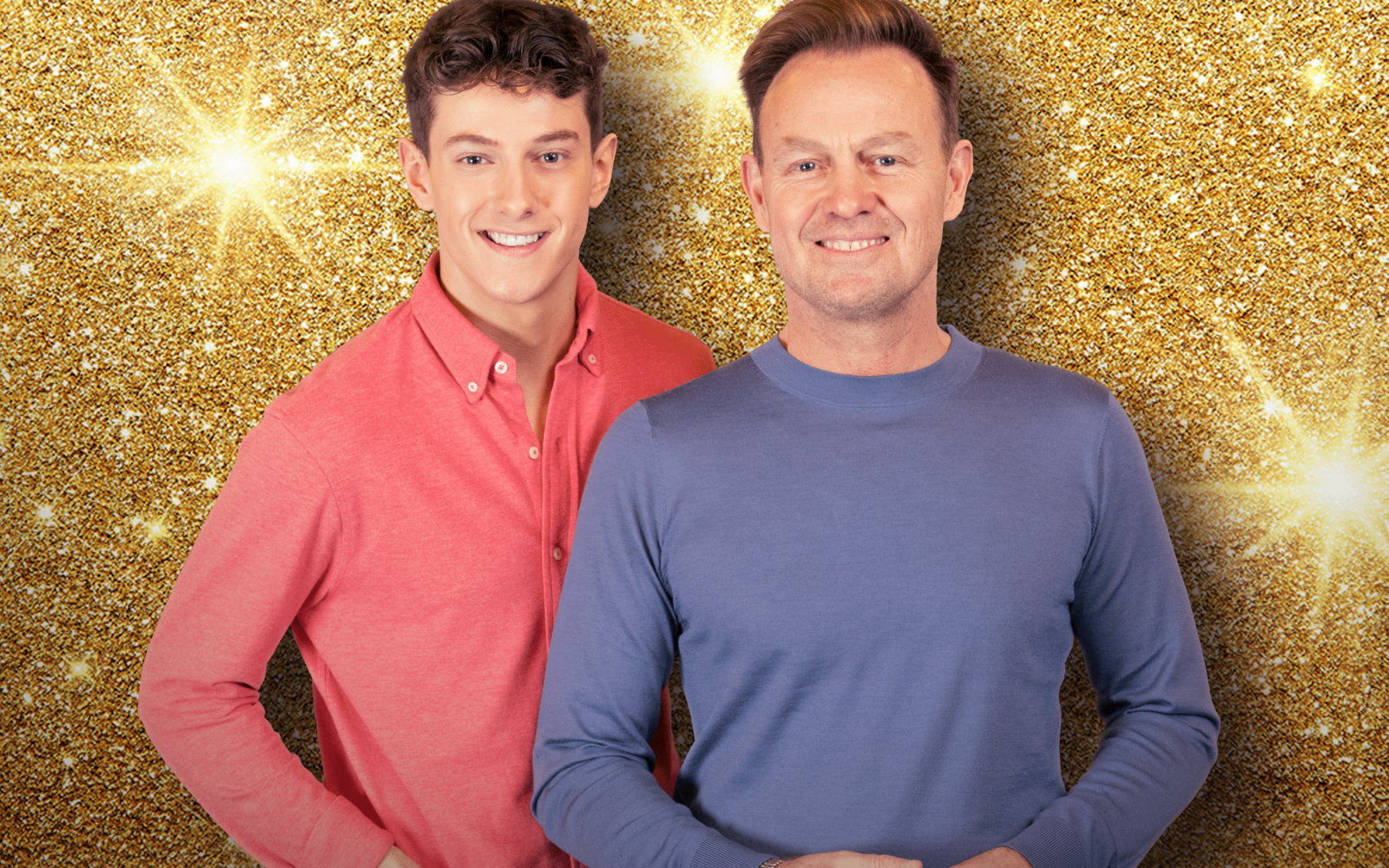 Jason Donovan and Jac Yarrow are set to reprise their roles in Joseph and the Amazing Technicolor Dreamcoat in summer 2020. Jason is back as the roof-raising Pharaoh, whilst Jac is once again taking on the title character which won him critical acclaim this year.

Speaking about his return Jason said, “Following on from the success of this year’s awesome, re-imagined version of Tim Rice and Andrew Lloyd Webber’s Joseph and The Amazing Technicolor Dreamcoat, I’m delighted to be returning in the summer of 2020 to reprise my role as the Pharaoh.”

Jac added, “Playing the iconic role of Joseph at its spiritual home, The London Palladium, last summer was what I thought was a once-in-a-life-time opportunity. When I was asked to step back into the Dreamcoat for a second time, I couldn’t quite believe it.”

Joseph and the Amazing Technicolor Dreamcoat enjoyed a completely sold-out season this year. Audiences and critics were unanimous in their acclaim for the legendary musical – the first major collaboration by Tim Rice and Andrew Lloyd Webber – as it returned to The London Palladium.

Please note: the producers cannot guarantee the appearance of any particular artist. The schedule is subject to change and may be affected by contracts, holiday, illness or events beyond the producers’ control.