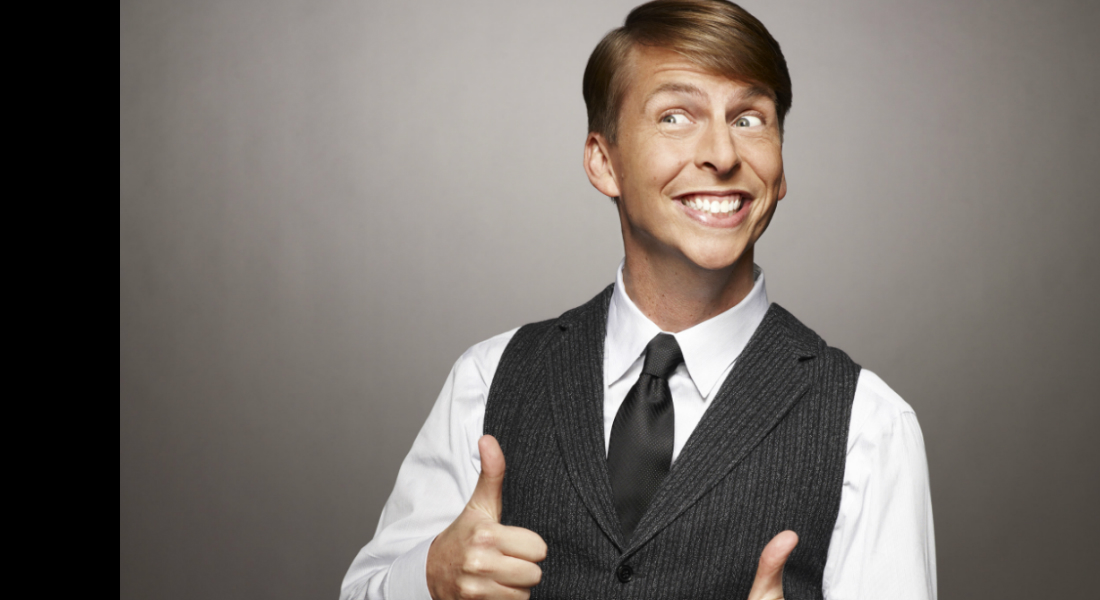 Best known for his portrayal of Kenneth Parcell on the multi-award winning and critically acclaimed series 30 Rock, Jack McBrayer will make his West End debut in the role of Ogie in Waitress, which will begin preview performances on 8 February ahead of its official opening night on 7 March at the Adelphi Theatre.  He also starred in Forgetting Sarah Marshall opposite Jason Segel, Talladega Nights: The Ballad Of Ricky Bobby, and The Campaign opposite Will Ferrell and Zach Galifianakis.