I Can't Sing! opens at the Palladium 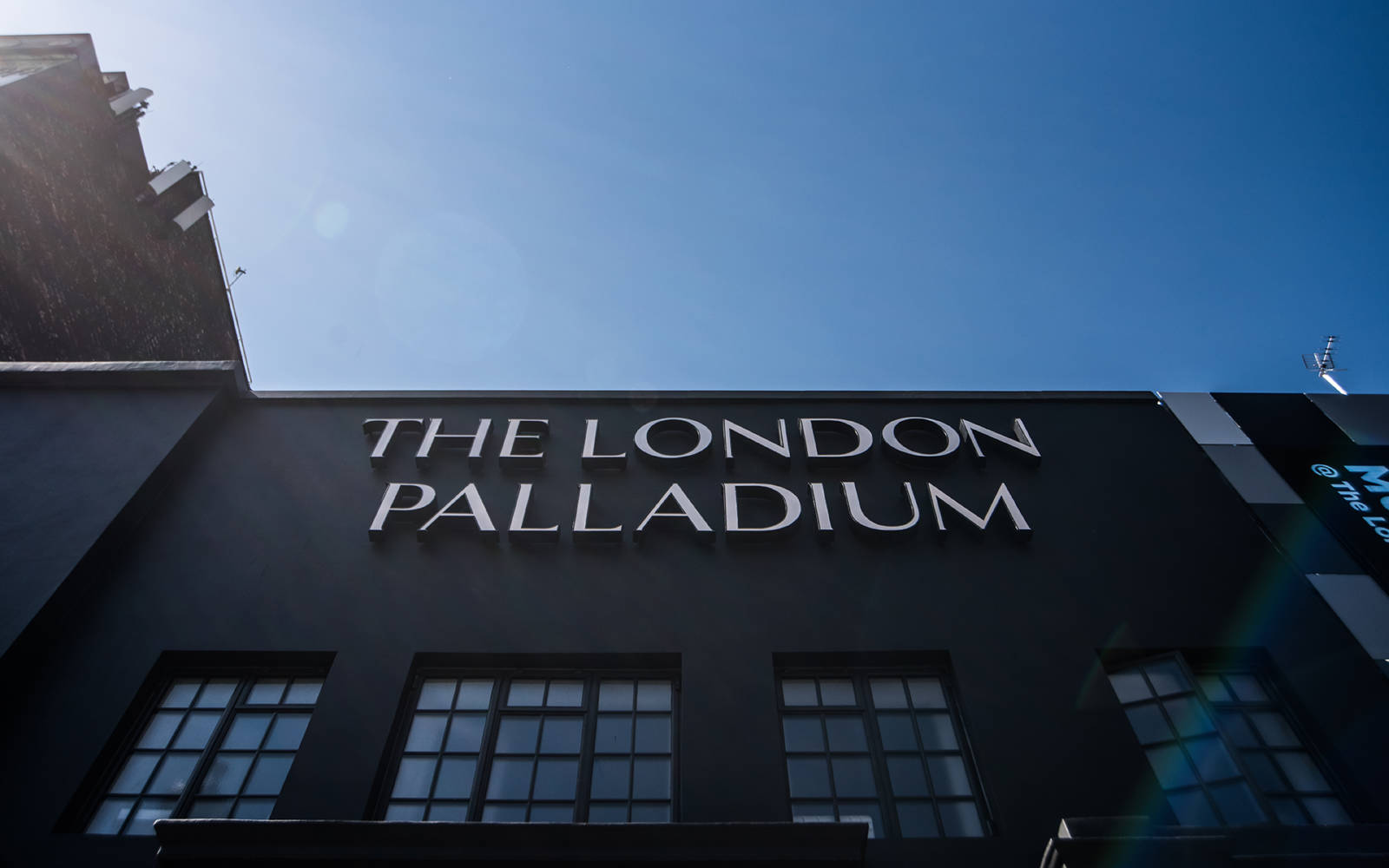 On Wednesday 26 March the iconic London Palladium welcomed a star-studded crowd to the opening night of I Can’t Sing!, the ‘X Factor musical’.

The audience was made up of press, celebrities from across the entertainment industry, X Factor heroes, and a good chunk of the West End’s theatre cognoscenti.

Written by celebrated comedian Harry Hill together with Steve Brown, and directed by Sean Foley, the musical provides a hilarious take on the X Factor TV show with all its big characters, clichés and excesses. It’s irresistibly funny, witty, and moving, with a fast-paced storyline that has all the fun of an all-singing, all-dancing variety show for the whole family, pulled together by the simple story of a young girl trying to get it right. This is a production borne out of our times – it’s a relief to go inside and laugh not only at some of the figures who so embody this cultural moment of reality TV, but at ourselves.

The ensemble cast superbly captures the assorted entertainment the TV show offers, and the Palladium provides the ideal setting for I Can’t Sing!’s variety. Opening Night saw every individual on flying form; there are too many standout performances to mention here, but safe to say Cynthia Erivo was a jaw-dropping heart-strings-tugging heroine, Alan Morrissey touching as a star-crossed lover, Simon Bailey a hilarious ‘Liam O’Deary’ and Nigel Harman enthralling as the one and only Simon.

As Simon Cowell himself was pulled on stage by Cynthia Erivo he confirmed how very much he enjoyed the show, and the party vibe spread through the building.

So opening night was an absolute triumph! Congratulations to everyone involved in I Can’t Sing! and everyone at the legendary London Palladium.