Her Majesty's Theatre - A Royal History 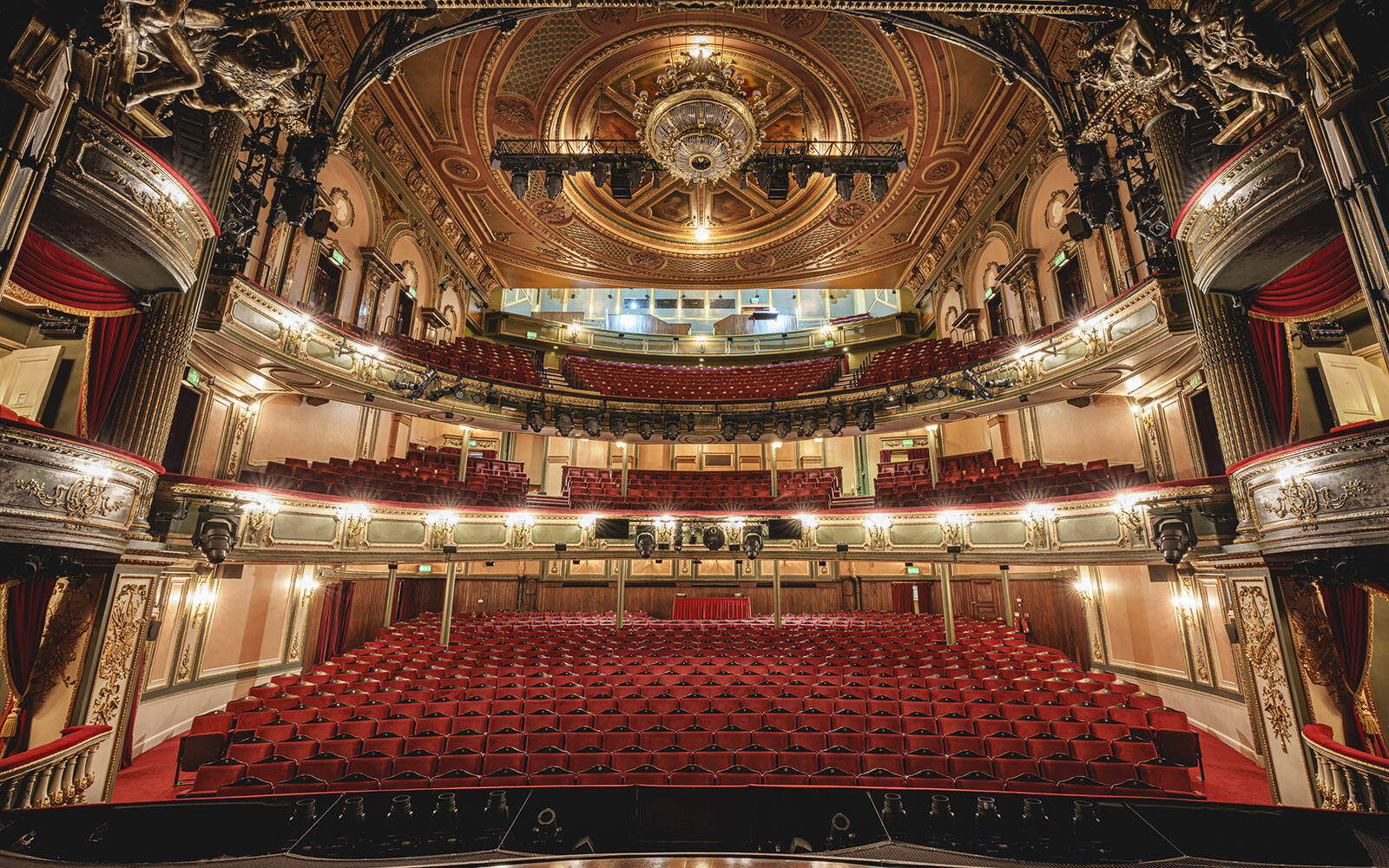 As Her Majesty celebrates seventy years on the throne, Her Majesty’s Theatre moves unobtrusively into its 317th year as the second oldest theatre on the same site in the world.

Appropriately, when the theatre opened in 1705, it was called Queens Theatre. Queen Anne had given permission for a theatre to be built on the site of some disused royal stables on Haymarket in London, insisting in the process that it ‘must maintain the highest moral standards’. Anne was so appalled by the bawdiness of some plays that she issued a decree stating, ‘Nothing immoral or contrary to religion or good behaviour shall be produced’. Fortunately, for lovers of eighteenth century ‘Carry On’ humour, she died shortly afterwards.

For decades the theatre could only stage opera or ‘entertainment’ due to the Theatre Royals of Drury Lane and Lincolns Inn (eventually to become the Royal Opera House) having the only authentic royal patents and therefore the only theatres that could officially stage plays.

However, the Queens Theatre maintained its unofficial royal status, spawning such institutions as the Royal Academy of Music in 1719 and RADA in 1904. Herbert Beerbohm Tree, who built the current building in 1897 (the fourth on the site: two burning down in 1789 and 1867, and the third being demolished in 1892), would give acting classes in his living quarters in the dome of the building. He called it The Academy of Dramatic Art. Shortly afterwards it was granted royal status and so began the most famous drama school in the world.

Nearly every British monarch has attended the theatre which, for many years was the operatic centre of Britain. Twenty-five Handel operas premiered there, along with the British premieres of Carmen, Don Giovanni and The Ring Cycle. King George I was a regular visitor, as was George III and his son, the Prince Regent; though they never came together after the King had roundly boxed the Prince’s ears at Drury Lane when he had once again staggered into the theatre, drunk as a skunk!

On Queen Victoria’s accession to the throne in 1837, the theatre was re-named Her Majesty’s Theatre and, when Edward VII became King, he gave permission for the theatre’s name to be changed according to the gender of the monarch. Edward was a frequent visitor, having a particular penchant for opera and an even greater penchant for the female chorus. He wasn’t known as ‘Edward the Caresser’ for nothing!

Today, the current royal family, including the Queen herself, are regular visitors, many to watch The Phantom of the Opera, the theatre’s longest running and most feted show.