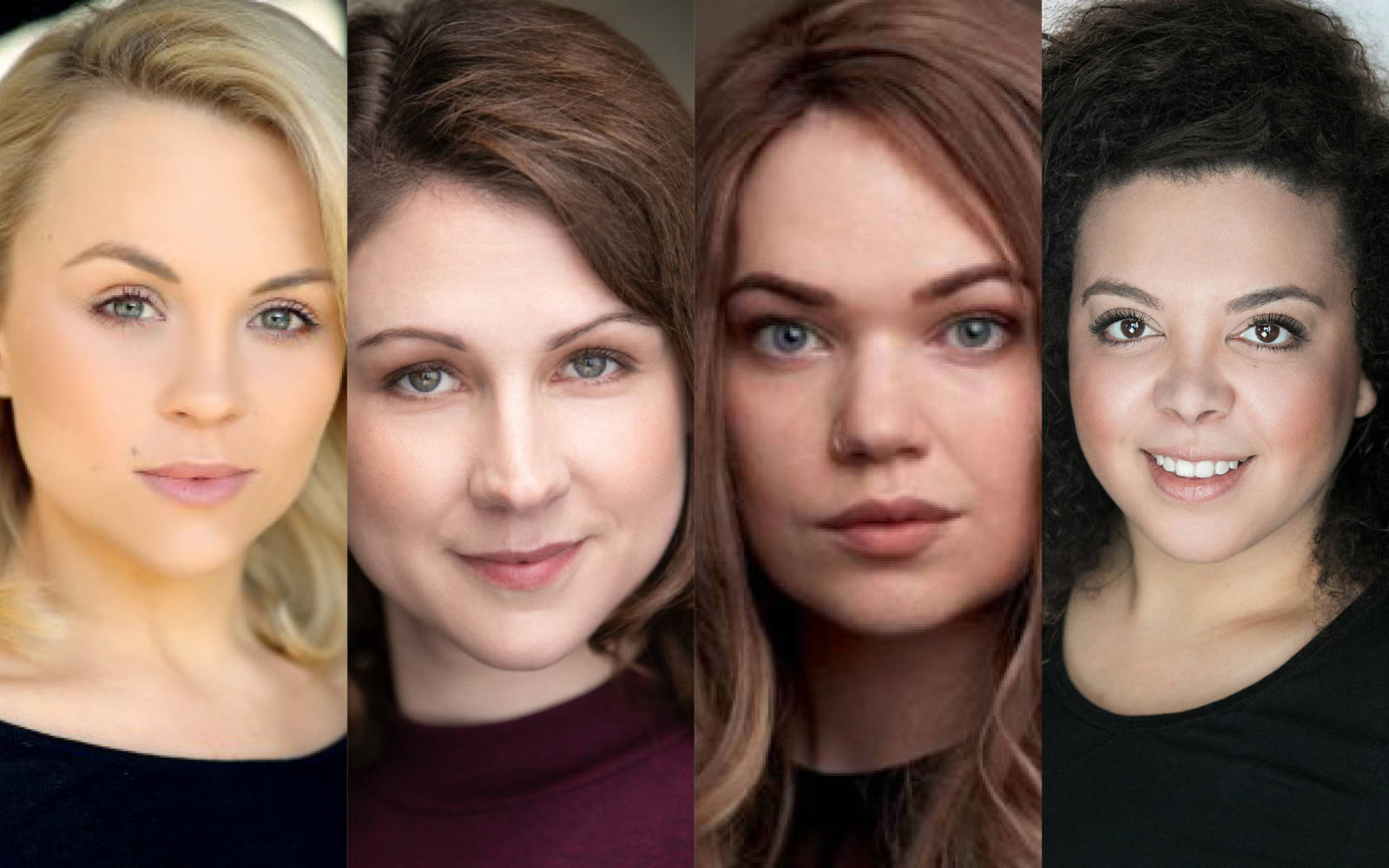 West End stars Sophie Isaacs (Heathers the Musical), Gemma Atkins (Wicked), CiCi Howells (Saturday Night Fever) and Sasha Latoya (Little Shop of Horrors) join forces to celebrate the songs of some of the biggest artists on the planet, for one night only.

‘The excitement of having these three incredible women join together to celebrate music which has steered generations of the music industry, is hard to put into words!‘ – says producer, James Williams – ‘having a night off from musical theatre and performing songs they don’t ordinarily get to sing live will be such a treat for both them and fans alike!‘

The concert takes place at The Other Palace Studio this Thursday 13 June at 8pm. Tickets priced £20/£25.