Getting to Know You: Ken Watanabe 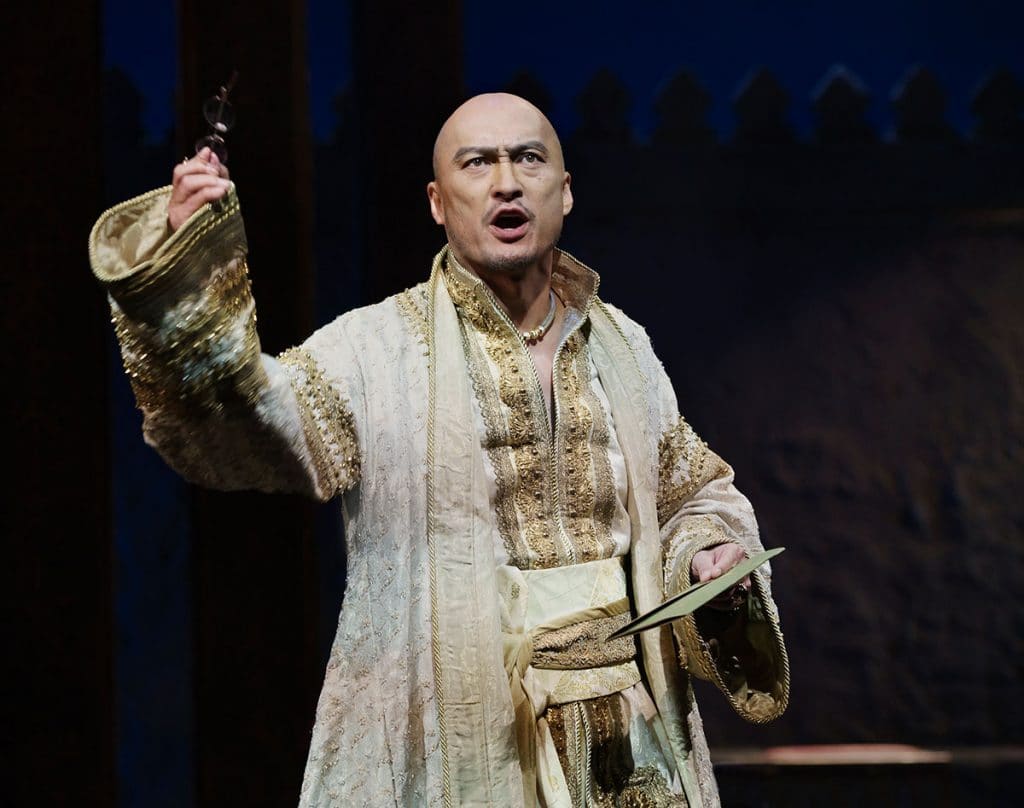 With The King and I just days away from opening at The London Palladium, we caught up with Ken Watanabe.

You began your career in a Japanese Theatre Troupe. What are the major differences between working in Tokyo and New York and London?

Of course, I have not performed in London yet, but the excitement, and the courage it takes to dive onto the stage from the wings is the same wherever I am, and in front of any audience.

How familiar were you with Yul Brynner’s performance in The King and I and did it influence yours in anyway?

I had only seen Yul Brynner’s performance in the movie. More than watching the movie, I had never realised until I performed it myself, how much this musical is full of humor, and how it causes a swirl of complicated emotions.

There’s a lot of talk regarding diversity on the stage, in 2016 you become the first Japanese actor to be nominated for a lead role in a musical, what more can be done to make productions and casting more diverse?

The role that I was nominated for wasn’t for a Japanese character, but as long an actor has the passion and the required skills, there will be more and more possibilities for all actors regardless of race.

Do you see much theatre? Is there anything you are hoping to see whilst in London?

Of course I would love to see other shows, but in all honesty, I’m afraid I won’t have much free time after rehearsals start. My plan is to focus solely on The King and I.

The King and I opens at The London Palladium on Thursday 21 June.