Full cast announced for the UK premiere of Waitress 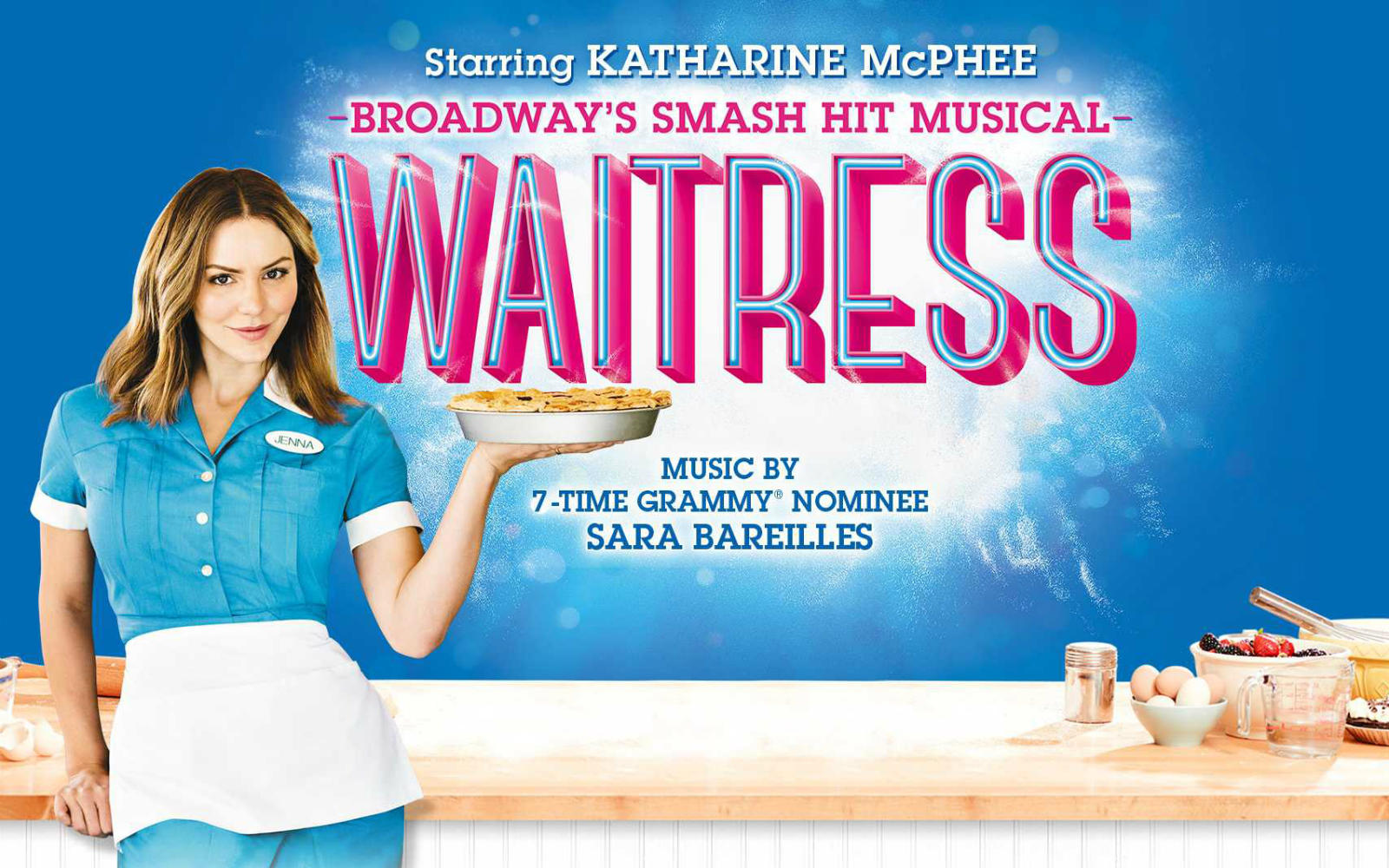 The full cast has been announced for the West End premiere of Sara Bareilles’ Waitress.  As previously announced, US star Katharine McPhee (Smash) will reprise the role of Jenna having played her on Broadway in 2018 and will appear alongside Emmy-nominated film and TV actor Jack McBrayer, who is best known for playing Kenneth in the multi-award winning US comedy series 30 Rock and will be making his West End debut in the role of Ogie. Now also featuring Shaun Prendergast as Old Joe.

Shaun’s stage career began as a founder member of Kenneth Branagh’s Renaissance Theatre Company in which he appeared as Don John in Much Ado About Nothing (directed by Judi Dench at the Phoenix Theatre), has had many notable roles across film, television, theatre and radio. He is well known to television audiences for roles such as DS Holt in EastEnders, Robert Bain in Waterloo Road and Greg Doland in Emmerdale.