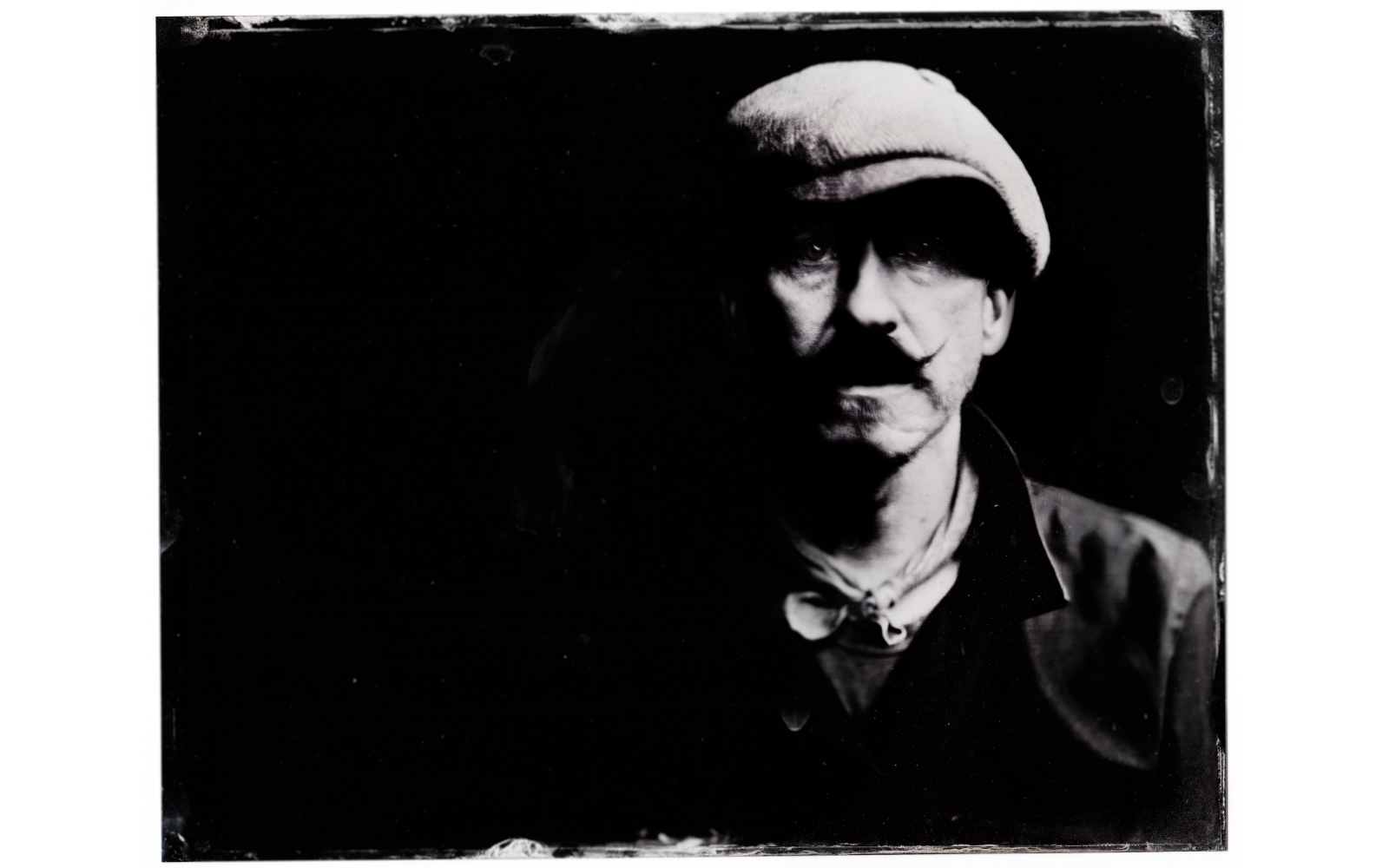 Foy Vance will follow the release of two very special new albums this year – ‘From Muscle Shoals’ & ‘To Memphis’ – with an extensive headline North American and UK/Eire tour throughout October and November. The award-winning Northern Irish singer-songwriter will be accompanied by his band for the tour, his first live dates in over two years. Foy Vance: The Tour begins in Woodstock, NY on October 12 and culminates with a hometown show at Belfast Waterfront Hall on November 23.

‘From Muscle Shoals’ will be released on June 28 on Ed Sheeran’s label Gingerbread Man Records, with ‘To Memphis’ following in September. The albums are intended to be companion pieces and pay homage to the deeply rooted Soul and Americana traditions that have influenced Vance’s approach to songwriting. Pre-order ‘From Muscle Shoals’ now to receive the tracks ‘You Love Are My Only’ and ‘Sunshine Or Rain’.

Co-produced by Vance with Ben Tanner (Alabama Shakes, John Paul White, Nicole Atkins) ‘From Muscle Shoals’ was recorded at the legendary FAME studios in Muscle Shoals, Alabama. The album features two of the original ‘Swampers’ house band that played on so many iconic hits of the 60s & 70s, Spooner Oldham (keys) and David Hood (bass), alongside a crack team of session musicians and singers.