Get to know the American actor and comic ahead of his show at the Adelphi Theatre on Sun 23 June. 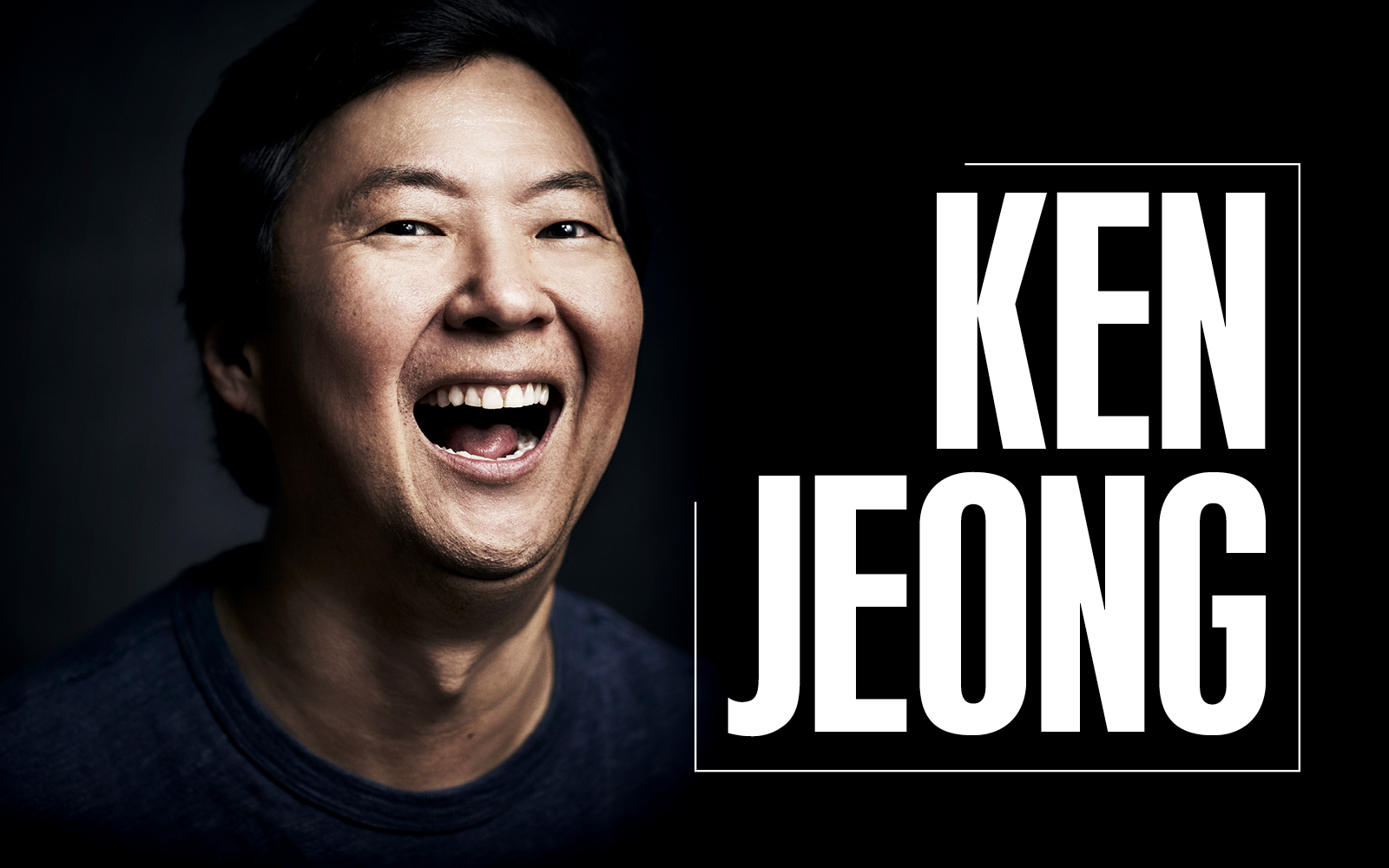 You may have recognised Ken Jeong in his career-breaking turn as Mr Chow in The Hangover franchise. Now ten years on, Jeong has featured in the likes of Community, Crazy Rich Asians, Bob’s Burgers and Knocked Up.

2) He didn’t always work in Hollywood

Jeong started off as a licensed physician, giving up his medical practice in order to pursue a stand-up career. It was even reported that Jeong stopped a stand-up show mid-set to help an audience member who had a medical emergency.

3) He begged to be in Crazy Rich Asians

Jeong approached director Jon Chu years ago to feature in the movie, sensing that it would be a big project. Speaking to Profile, he recounted his conversation with Chu saying, “Look, whether I’m in the movie or not, this is literally the most important Asian American movie since The Joy Luck Club. I will do whatever you want me to do.”

4) His comedy has evolved over the years

Since first performing stand-up material (sometimes on a bill that included the likes of Adam Sandler), 20 years ago, Jeong’s style has changed over the years. Speaking to The Guardian, Jeong says, “You evolve as you go along. And comedians, like all people, should be allowed to do that. In the days of social media, that’s all changed. But I believe we should be given space to evolve our viewpoints and our philosophies. As triumph and tragedy strike us, we do change. I certainly have.”

5) His Netflix special is dedicated to his wife

You complete me, Ho is not as insulting as it seems on the surface but a reference to Jeong’s wife, Tran Ho. Whilst Jeong was filming The Hangover, his wife was undergoing chemotherapy and he credits his success to her urging him to take the role. As mentioned in Huffington Post, Jeong revealed that he included Vietnamese phrases during The Hangover as inside jokes to his wife. When speaking to ABC News, he said, “It’s like the weirdest love letter to your wife, in a very filthy movie.”

Ken Jeong comes to the Adelphi Theatre on Sun 23 June. Get tickets here.