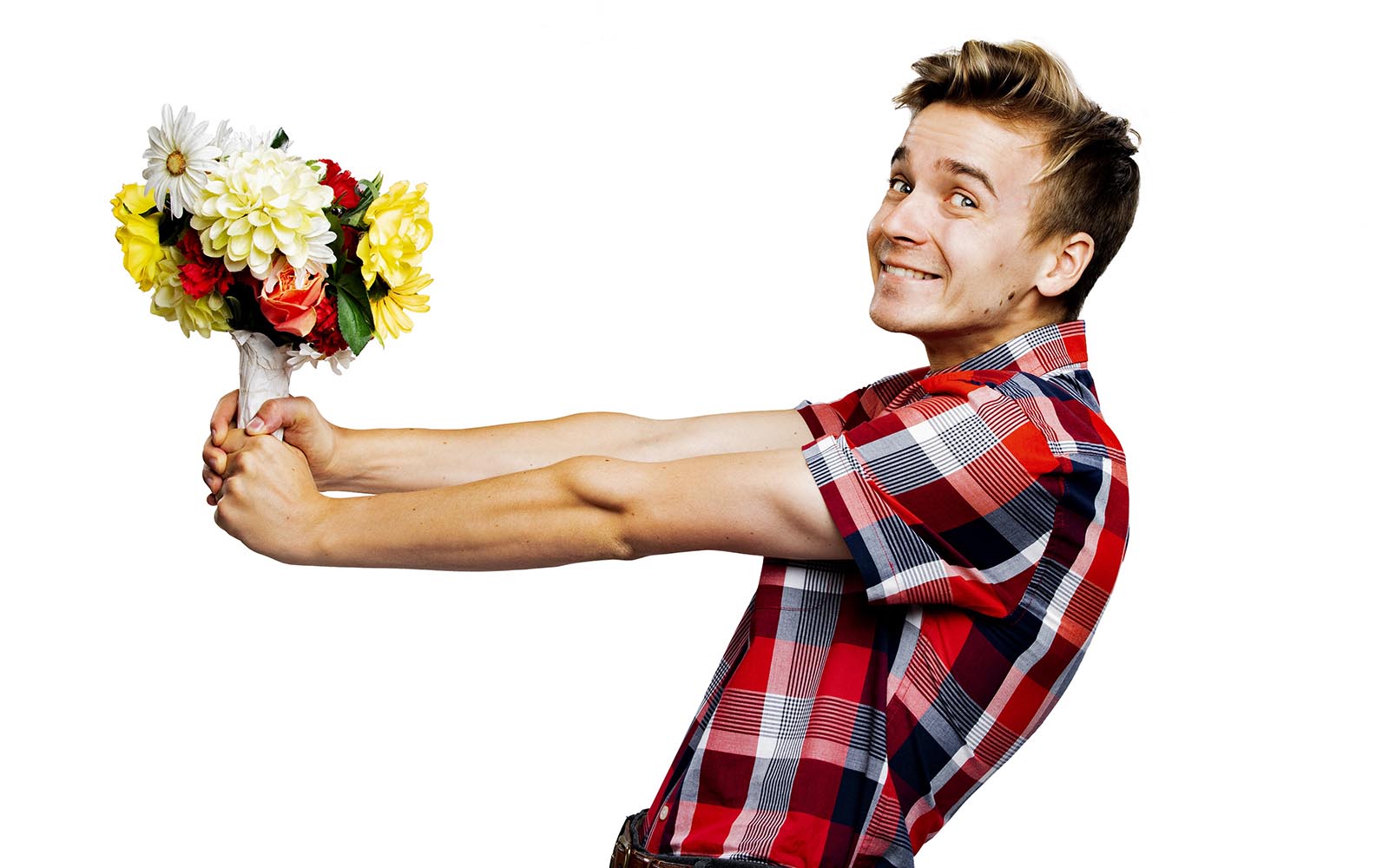 Waitress has today released the first images of Joe Sugg as ‘Ogie’ in London’s smash hit musical comedy where he will be making his West End debut from Monday 9 September.

The YouTube star, filmmaker, author, vlogger and 2018 Strictly Come Dancing finalist will take over the role from Blake Harrison, as previously seen as Neil from The Inbetweeners, following his final performance on Saturday 7 September.

Joe Sugg said: “I’m so excited I’ve been given the opportunity to play Ogie in Waitress starting the 9th September. I got to see the show a couple of months back and it’s absolutely fantastic. I’m excited to be a part of the cast and to have now landed a role in the West End really has topped off an incredible year for me. I hope I do everyone proud and thanks to all my supporters for making it all possible and the best year yet.”

Joe Sugg (Ogie) is a British YouTuber, filmmaker, author and vlogger. As of 2019, he has over 27 million followers across all social media channels and is an international star. His videos consist of challenges, pranks, impressions and gaming, across his three YouTube channels. Joe is the author of the tremendously successful graphic novel series Username, which was the fastest selling graphic novel of all time. He also wrote, starred and executive produced the travelogue specials Joe and Caspar: Hit the Road and Hit the Road USA, with best friend – Caspar Lee, which set pre-order DVD sales records for Amazon, and both of which are available on Netflix. Last year, Joe launched Margravine Management with Caspar Lee. Margravine is a new talent management company that identifies, nurtures and elevates new talent in the digital sphere. Most recently, Joe was a finalist of one of the UK’s largest shows, BBC’s Strictly Come Dancing.

Waitress tickets are currently bookable at the Adelphi Theatre London through January 2020.