Elaine Paige joins cast of Pantoland at The Palladium 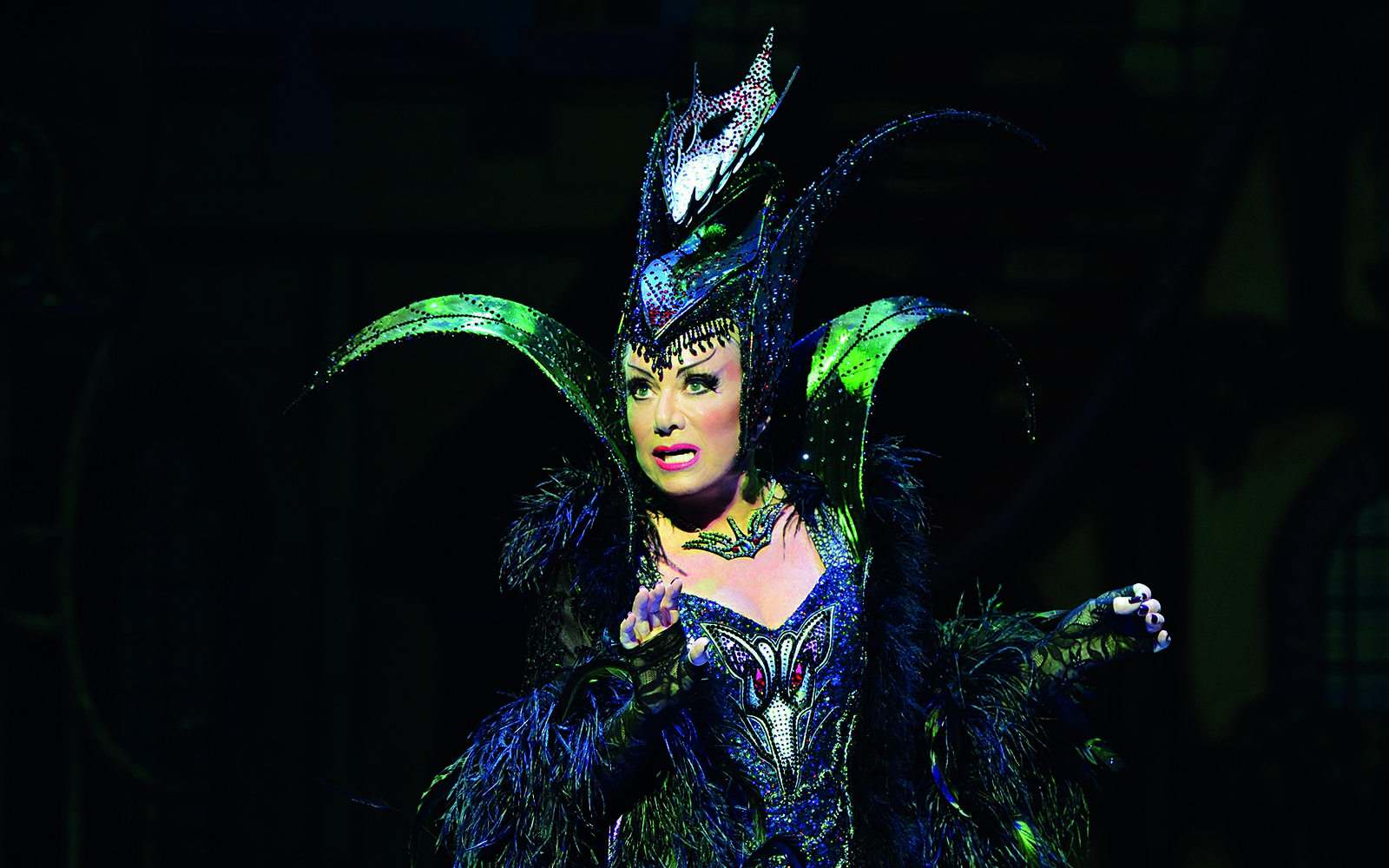 Qdos Entertainment announced today (16 October 2020) that Elaine Paige will join the cast of Pantoland at The Palladium for the three-week festive run beginning 12 December 2020, which sees pantomime return to the world-famous The London Palladium for a fifth consecutive year.

Multiple award-winning actor, recording artist, producer and broadcaster Elaine Paige will play Queen Rat.  She has previously starred in more West End and Broadway musicals than anyone else of her generation – Hair, Jesus Christ Superstar, Grease, Billy, Evita, Cats, Chess, Anything Goes, Piaf, Sunset Boulevard, The King & I, Sweeney Todd: The Demon Barber of Fleet Street, The Drowsy Chaperone and Follies.  In addition, she was part of the Sir Peter Hall Company for The Misanthrope and Where There’s A Will.  Her BBC Radio 2 programme, Elaine Paige on Sunday, is broadcast weekly to over 2.5 million listeners and is now in its sixteenth year.  As a recording artist, she has released 22 solo albums as well as featuring on multiple cast albums.  She can currently be seen on BBC1 in Life.  Paige was made an OBE in 1995.

Elaine Paige said: “I absolutely loved playing the evil Queen Rat in Dick Whittington a couple of years ago and can’t wait to be back on The London Palladium’s stage again this year, alongside Julian and the wonderful panto gang.  Bringing theatre back to the West End is vital for our industry, which has been largely closed since March. I’m thrilled to play a part in helping theatre take its first steps towards full reopening in 2021. It’s time to escape the challenges around us all and give everyone a well-needed laugh!”

This production at The London Palladium has been made possible as a result of a creative initiative announced by The National Lottery last week which it hopes will enable hundreds of thousands of theatregoers to enjoy socially distanced pantomime this Christmas in theatres across the nation. The initiative will see The National Lottery buy seats that need to remain empty to enable social-distancing, complying with relevant government and public health guidance. By making it viable for theatres to open their doors to the general public, up to 250,000 tickets are expected to be available, with more than 20,000 free tickets available for National Lottery players and the rest to go on sale. This will generate vital income for theatres and help restore jobs – while providing much-needed cheer for panto lovers at Christmas.

The London Palladium pantomime has become an essential part of Christmas in London, with record-breaking box office success year-after-year. Pantoland at The Palladium, devised by Michael Harrison, will be a treasure-trove of The London Palladium panto past and exciting new surprises written especially for the show, guaranteeing an unmissable treat for panto and musical theatre fans alike.

Celebrating the very best of pantomime, with comedy in abundance, this star-filled extravaganza will play to a socially-distanced audience. Operating in line with the Government’s current guidance around the reopening of theatres, performances of Pantoland at The Palladium will run with a wide suite of health and safety measures (including reconfiguration of seating across the venue and the mandatory wearing of face coverings) that keep audiences, staff and crews safe. Since July, The London Palladium has been designated an official Government pilot venue to support the safe and full reopening of theatres across the country.