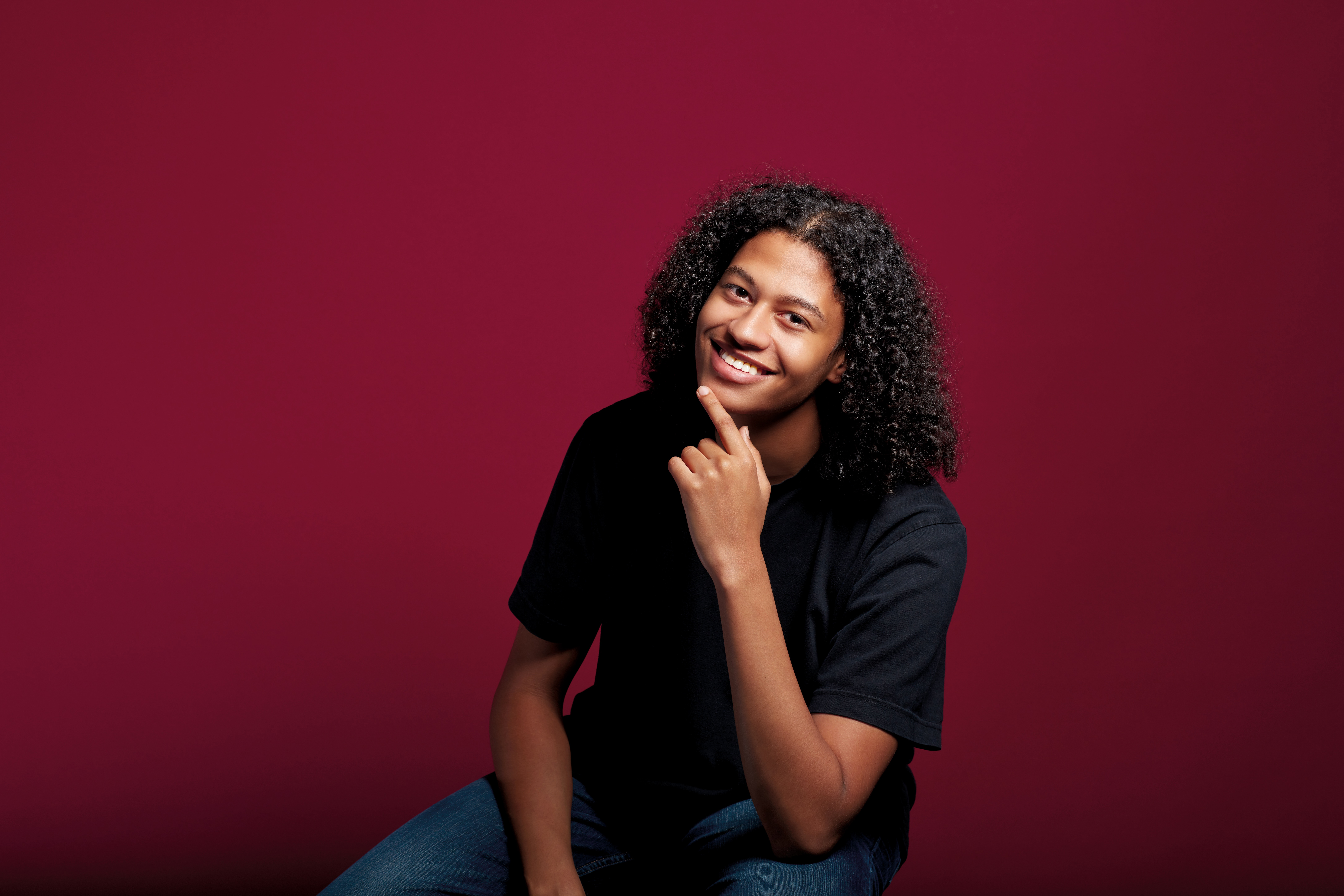 Polydor Records has announced the release of the second piece of music from the forthcoming album of Andrew Lloyd Webber’s Cinderella. ‘Only You, Lonely You’ is sung by the latest cast member to be revealed, Ivano Turco, and is released on December 11th across all DSPs.

It follows the release of ‘Bad Cinderella’ sung by Carrie Hope Fletcher, which came out to much acclaim in October. The album features cast from the highly anticipated new theatre production, which will open in Spring 2021 at the Gillian Lynne Theatre in London, along with appearances from some surprise guest vocalists.

Ivano Turco – who will play Sebastian, the younger brother of Prince Charming – auditioned initially to be in the dance ensemble for the show but Lloyd Webber and director Laurence Connor saw the potential for him to take one of the lead roles, invited him to audition for the role of Sebastian and a week later Ivano found himself recording his part on the Cinderella album at the legendary Metropolis studios in London.

Ivano has just graduated from the renowned Urdang Academy, though like so many graduates this year he wasn’t able to don a tux for a ceremony and send off. Cinderella will mark his West End debut and follows performances in Sleeping Beauty (Imagine Theatre), Runner Up in the All England National Dance Competition (Hackney Empire), Teen Spirit (Feature Film) and The Wiz (Milton Keynes Theatre). Before the closure of theatres in 2020, Ivano was due to appear in West Side Story at the Royal Exchange, Manchester.

“I’m overjoyed to introduce Ivano Turco as our Prince Sebastian in Cinderella.  I’m convinced audiences will fall in love with him, as we did, on hearing this version of Only You Lonely You.  Straight out of college, Ivano initially came in to audition as a dancer but has a natural acting talent, a wonderful voice and an innate charm and warmth and from the day we met I just knew I’d found our Prince!”