As we approach the centenary of Matcham’s death, we’re shining a light on the theatre architect’s life and career. 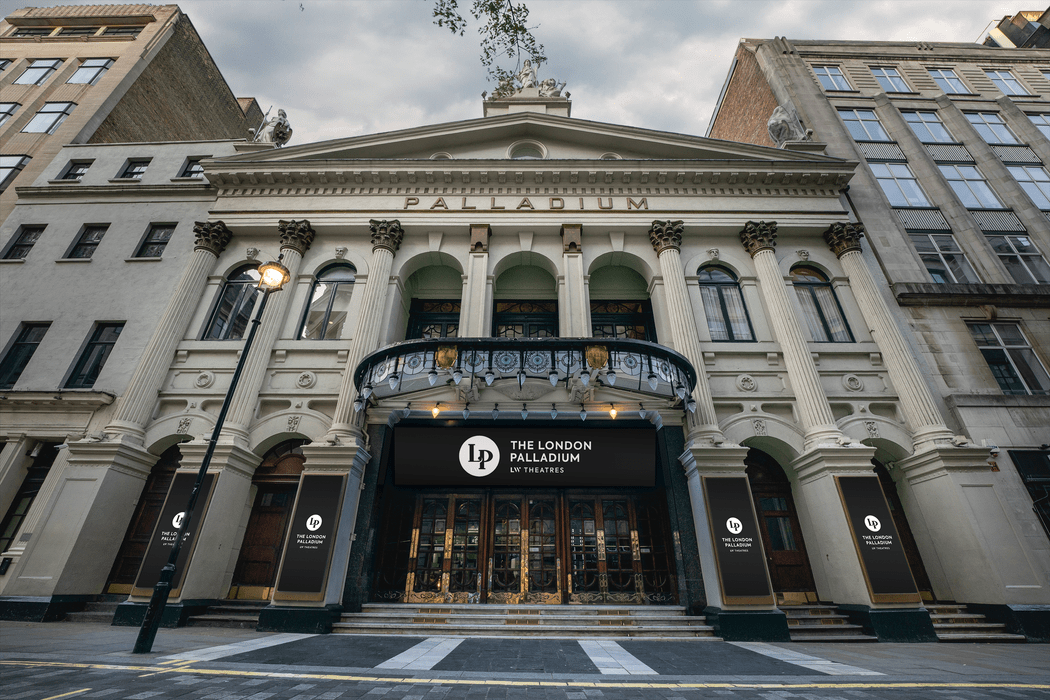 Known as the greatest theatrical architect of our time, Frank Matcham is credited for his significant contribution to the world of UK theatre.

Born in Devon in 1854, Matcham was an apprentice to a Torquay architect by the age of 14. He moved to London to begin his career in 1875 where he worked at the practice of Jethro T Robinson.

What makes his style so unique are the common design themes that can be seen across this work, including the onion dome, elephant heads and ornate ceiling details. Matcham is said to have been successful as he was able to make a 3000 seat theatre feel intimate.

It’s believed Matcham built or redesigned more than 150 theatres including LW Theatre’s very own, The London Palladium. It’s no surprise that it was once said there was a “Matcham Theatre in every corner of the UK.”

Just 20 of Matcham’s theatres are still standing. See some of the places that are keeping The London Palladium company below.