Casting announced for The Cereal Café 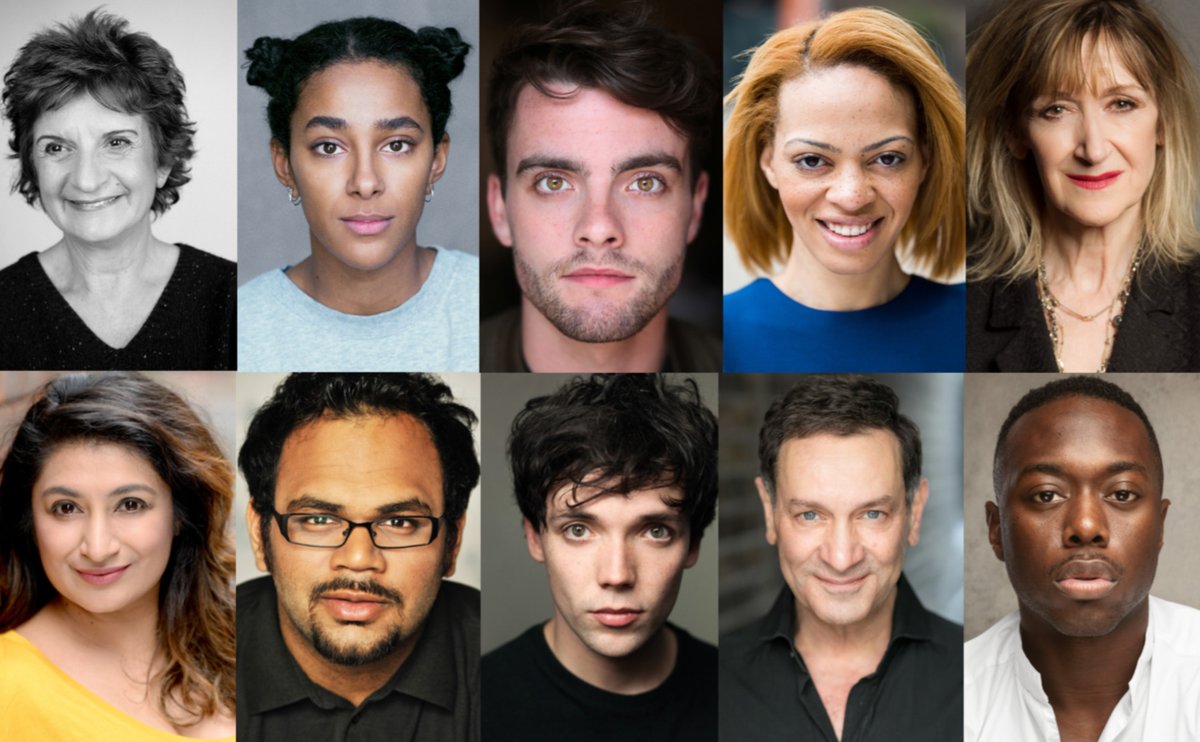 Based on the childhood fantasies of two young brothers, an extraordinary café is opening on the vibrant streets of East London. But its presence will result in unimaginable consequences. In a threatened neighbourhood, fighting to survive gentrification and rising property prices, something so simple as cereal will divide the community.

Encroaching re-development is threatening residents in one of London’s poorest and most culturally diverse neighbourhoods. But when two young brothers arrive from Northern Ireland with an idea for a cafe that stimulates childhood nostalgia, members of the community are brought together to fight against the loss of all that they hold dear. While many turn to the new cafe for comfort, its arrival is feared by some in the community.

Tensions build and feelings boil over. This fictional story, inspired by a café which became the focal point of the Shoreditch anti-gentrification riots of 2015, explores how people with conflicting views can come together in very unlikely places during the most challenging of times.

Jacob Dorrell, the show’s creator, said: “The Cereal Café is a story set in a neighbourhood experiencing rapid re-development, so it addresses issues affecting many inner city areas around the UK. It’s a real collision of light and dark, where subjects so far apart all somehow come together. This is reflected in the show’s sound-world, mixing musical theatre, pop, rock and cinema.”

Listen to ‘London Is Falling’ from The Cereal Café

Don’t miss this limited workshop production of The Cereal Café at The Other Palace from Thu 28 Feb to Sat 2 Mar.