Blake Harrison joins the cast of Waitress as Ogie 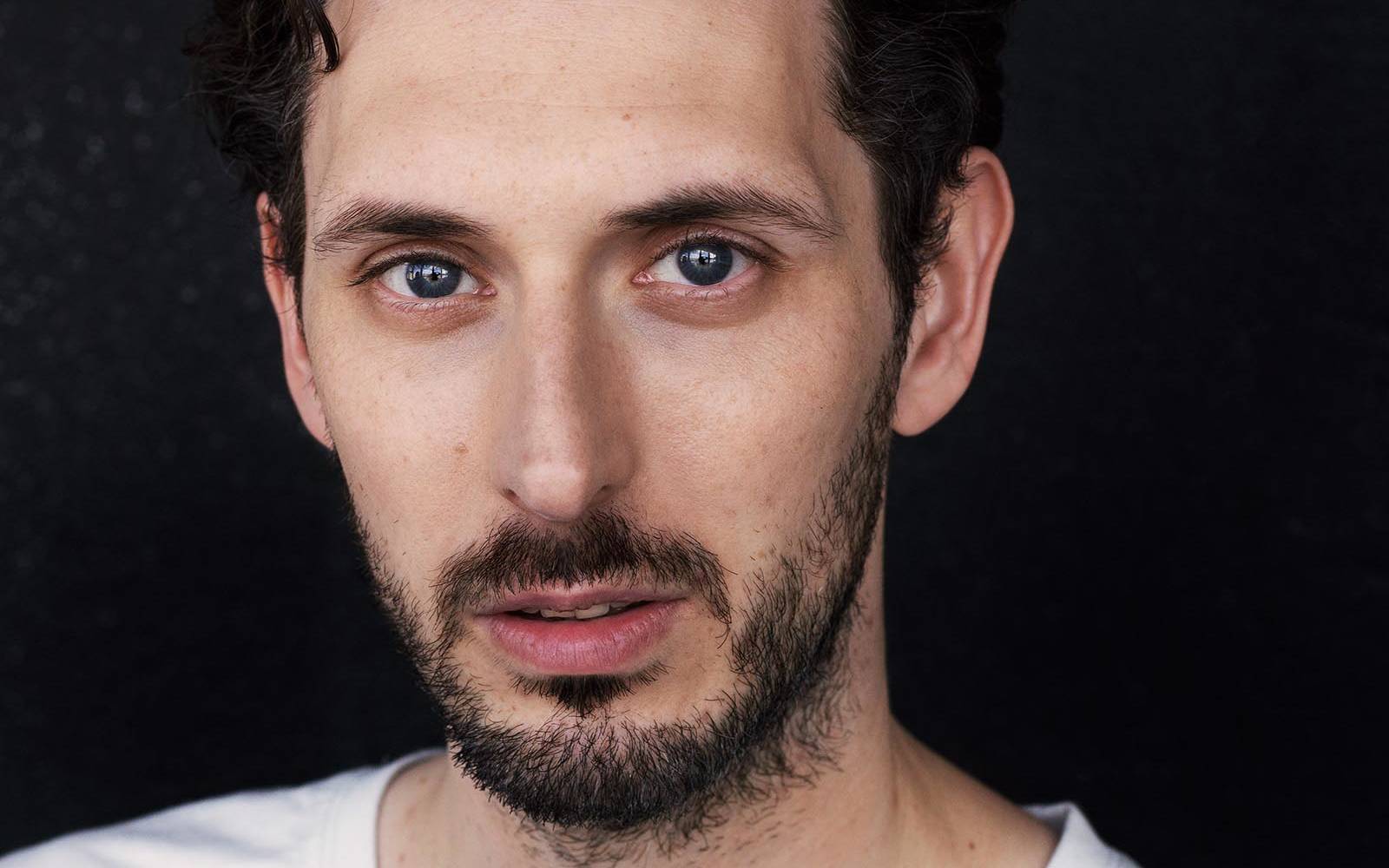 Blake Harrison, best known for playing Neil Sutherland in the BAFTA-winning E4 comedy The Inbetweeners, will join the cast of Waitress as Ogie from 17 June. He will take over the role from Jack McBrayer, as previously seen as Kenneth in NBC’s 30 Rock, who will mark his final performance on Saturday 15 June.

Blake Harrison recently appeared in the highly acclaimed BBC Drama A Very English Scandal, alongside Hugh Grant, Ben Whishaw and Alex Jennings. His other recent screen credits include Prime Suspect 1973, The Increasingly Poor Decisions of Todd Margaret, E4 series’ Tripped and the feature film Dad’s Army. Upcoming screen credits include the comedy-crime film Madness In The Method, due for release later this year and the BBC’s new World War II drama World On Fire this September.

It has also recently been announced that Lucie Jones will take over the role of Jenna following Katharine McPhee’s last performance on 15 June, and Ashley Roberts will step into the role of Dawn from 17 June for a strictly limited summer season. Alongside Blake Harrison as Ogie, Waitress also stars Marisha Wallace as Becky, Peter Hannah as Earl, David Hunter as Dr. Pomatter and Shaun Prendergast as Old Joe. The next Waitress London Cast Album Karaoke Night has also been confirmed for Wednesday 26 June – in partnership with Gay Times.