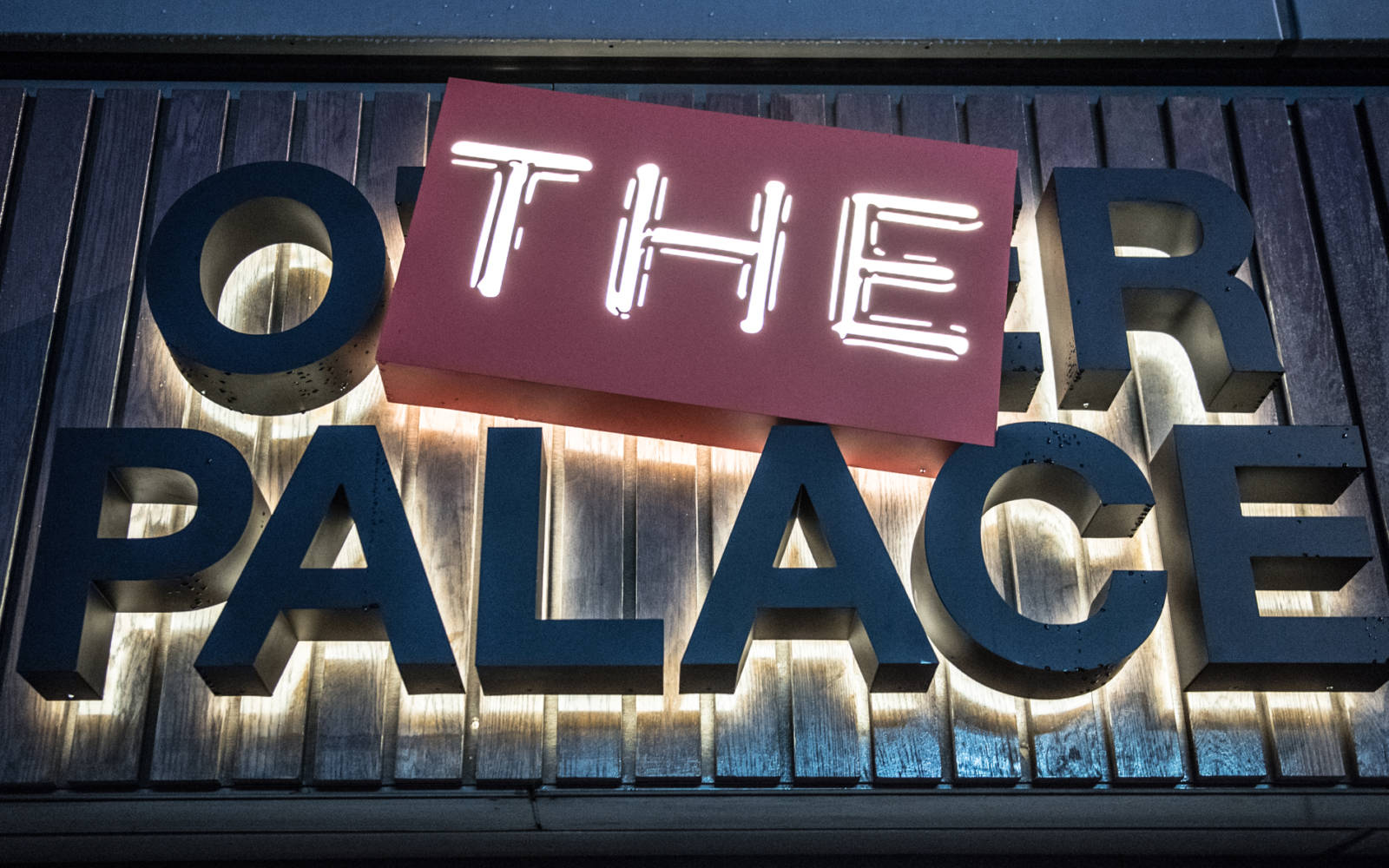 Today, Bill Kenwright Ltd, the company founded by West End and Broadway theatre producer and director Bill Kenwright, is pleased to confirm their purchase of The Other Palace Theatre from Andrew Lloyd Webber’s LW Theatres.

The Other Palace was redeveloped in 2012, with a 308-seat performance space, separate state-of-the-art studio, bar, and restaurant, making it the first newly built theatre complex in central London in 30 years. LW Theatres has owned and operated the theatre, since 2015.

“Anyone who knows me… and that includes all of the current London theatre owners… knows that owning a theatre in London has never been on my bucket list.

“Andrew has been a friend and collaborator for over 40 years and when I heard that he was thinking of selling The Other Palace, that mindset altered. The Other Palace is a theatrical hub for new and exciting work where Andrew and his team have achieved so much. I had not only produced there, but also seen other productions both on the main stage and in the studio and had always felt the big hug that the theatre itself seemed to deliver. After nearly two years of pandemic chaos, it felt exactly the right moment for a positive step and a commitment to the future.

“As we continue to learn, discover, and plan the next chapter for the venue and how it will continue to play a key role in growing exciting new talent, and exhilarating work, we will be bringing back an old favourite so that The Other Palace’s Christmas lights can well and truly start shining again. After these months of both literal and metaphorical darkness, it’s a nice feeling.”

“I have hugely enjoyed running The Other Palace, and we have enjoyed great success in this wonderful and unique place over the last 6 years. It is an amazing creative facility, and I am delighted that it will continue to be in safe hands under the stewardship of Bill Kenwright, who shares my passion and commitment for developing and nurturing young talent and new work.”

Bill Kenwright Ltd will be announcing the reopening date and first production in the coming days. BKL has also run Theatre Royal Windsor for 23 years, the only year-round unsubsidised producing theatre in the UK which reopened this year with one of the only rep companies in the UK presenting Hamlet and The Cherry Orchard, with Ian McKellen in the title role of Hamlet. For the last four decades BKL has been the most prolific production house in the West End and across the nation with many Broadway and international successes. The company also has a film and TV division – BK Studios.