Behind their scenes... with the Master Carpenter of the Theatre Royal Drury Lane 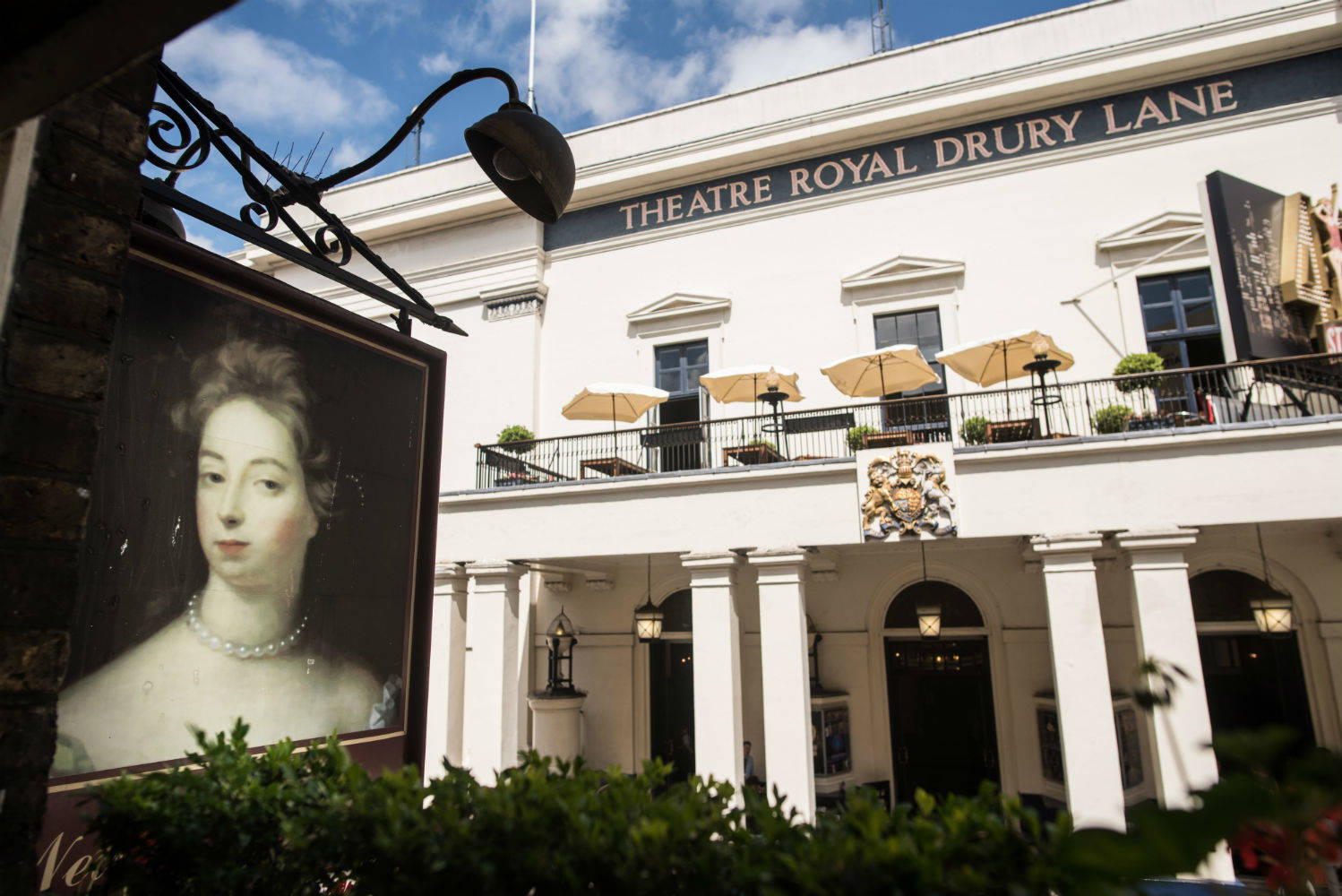 Michael Shaw is the newly installed Master Carpenter at the Theatre Royal Drury Lane. Before that he was Deputy Carpenter at The London Palladium, so he’s firmly part of the Really Useful Theatres [now LW Theatres] furniture! He told us all about how he started out in theatre and carved out a great career in two of the West End’s most prestigious theatres, insights into how this unique job works, advice for people starting out, and the huge stars he’s come across…

Tell us what you do.

I’m the head of the stage department, in charge of 5 full-time staff, as well as staff brought in for the resident production, and we maintain both the building and the resident show. On the show side, that might involve responding to 12/13 cues per night to help the performance run smoothly, and generally being on hand to rectify the situation if anything gets broken!  We’re the only theatre in the country with a safety curtain that’s hand-winched so we need to be here in the morning to winch the curtain ready for the day’s rehearsals, as well as during the actual show.  The winch needs 91 turns – the first night I did it I literally collapsed on the floor!

Then we do the stage work for all concerts and events, which can get very busy. We held the BAFTA’s at the Theatre Royal Drury Lane this year; after the curtain went down at Charlie & the Chocolate Factory on Saturday night we had to transform the set overnight for BAFTA on the Sunday – which was being filmed – then turn it back around ready for 9.30am Monday so the new cast could rehearse for Charlie.

And of course, this is a Grade 1 listed building that needs maintaining and the standards brought up and kept to modern day standards. You might be up on the roof unblocking a drain or clearing the gutter, then preparing for the Royal Variety Performance all in one day. Now I’m the Master Carpenter, the job involves more paperwork – there’s a lot of health and safety as you can imagine!

I also work as a freelance manager for London Symphony Orchestra, and I used to work with the Make a Wish Foundation. It’s good to keep learning from new or one-off productions, as technology develops so quickly. Every day’s a school day!

Talk us through how you got here.

I’ve done it all my life. I was always in the school theatre instead of lessons, then I did a theatre BTEC, and then a degree in stage management and technical theatre at the Guildhall School of Music and Drama. A friend of mine went on to Chitty at the Palladium, and I went over to help, initially for a couple of weeks… but I never left! Then the role came up at Drury Lane and here I am.

Do you have any role models?

You never stop learning from other people. I’ve learnt a lot from the technical directors I’ve worked with previously, like Richard Bullimore and Simon Stone, but you pick things up from everybody. I could turn around and say ‘we’re doing this today, like this’ but then someone in the team will suggest something else which will turn out to be a better idea – so you learn from them.

What advice would you give someone on starting a career in theatre?

When I at the school career fair they always said ‘don’t do theatre, you’ll never get anywhere, it’s a dead end’.  And now I’m the Master Carpenter at the Theatre Royal Drury Lane. So I would say never give up.

There are a lot of people who want to get into this now, so much of it is about being in the right place at the right time. I did a three-year degree, which is good training if you’ve never done anything in this sort of field before. So get qualifications.

Who are the biggest stars you’ve worked with?

So many… Bruce Forsyth, Lionel Blair, Michael Ball, John Travolta, Robert de Niro, Sly Stallone, Jason Donovan. You get used to it. A lot of people want normality but just happen to be stars.

Do you have any mottos?

I’ve got a couple! From university; ‘it’s not how you create the mess ups its how you get out of them’.

If you weren’t working in theatre as a Master Carpenter what might you be doing?

Well, you can transfer the skills you develop to other industries, such as conferences, film work, fashion shows, touring – there’s a big spectrum in the arts.  Originally stagehands were mainly sailors! Trading followed seasonal patterns with ships leaving ports at set times of year, and when they weren’t at sea sailors would take employment ashore – their skills with ropes and booms were found useful for theatre operations. All the terminology we use comes from shipping; fly rail, fly floor, beams, pit, rails. And all flying scenery was communicated by whistling as riggers used the same whistle instructions on stage as they did aboard a ship. That’s where the term ‘never whistle on stage’ comes from, as a misplaced whistle could be taken as an instruction for riggers to change the set!

Trying to keep everyone happy at all times! But we do the best we can.

What’s the best part of your job?

Coming to work every day. Also, there’s nothing like an opening night: you’re standing behind the scenes and you get goosebumps- the hairs on your arms stand up. And you hear the gasp from the whole auditorium, and everyone applauds… I wouldn’t change it for the world.