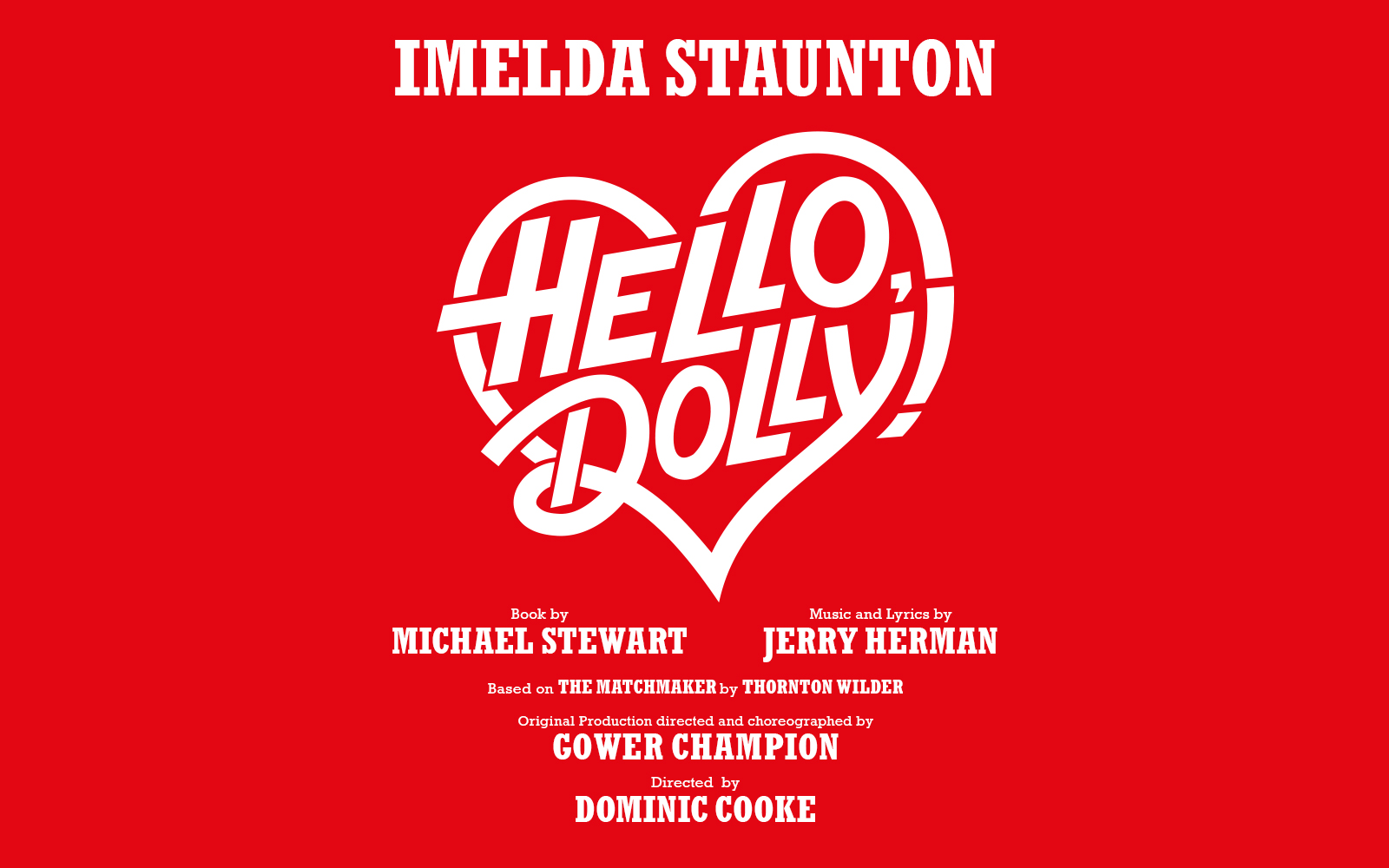 Today Michael Harrison and David Ian are thrilled to announce that Andy Nyman and Jenna Russell are to join the cast of Hello, Dolly! as one of the most iconic musicals of all time comes to the Adelphi Theatre this summer. This brand new production is headlined by Imelda Staunton, as she reunites with director Dominic Cooke, following the critically acclaimed production of Follies at the National Theatre.

With an unforgettable score by the legendary Jerry Herman, Hello, Dolly! will begin performances at the Adelphi Theatre in London on Tuesday 11 August 2020 for a strictly limited 30-week season.

Andy Nyman – who will play Horace Vandergelder – is a multi-award winning actor, writer and director. Most recently he won unanimous acclaim for his memorable portrayal of Tevye in the celebrated production of Fiddler On The Roof at the Menier Chocolate Factory and its subsequent transfer to the Playhouse Theatre.

Nyman’s acting credits include the Royal Court production of Hangmen and the West End hit Ghost Stories, which he also created and starred in the film adaptation. His various TV roles include Winston Churchill in Peaky Blinders and he has frequently collaborated with illusionist Derren Brown, co-writing and co-directing four of his stage shows.

Olivier Award winner Jenna Russell will play Irene Molloy. Jenna recently starred in the UK premiere of The Bridges of Madison County. She won an Olivier Award for Best Actress in a Musical in 2006 for her performance in Sunday In The Park With George at the Menier Chocolate Factory (a performance she later reprised on Broadway) and was nominated for her work in the Menier’s 2012 revival of Merrily We Roll Along. She also appeared in the acclaimed, London premiere production of Fun Home the Young Vic.