An Audience with Adele comes to The London Palladium 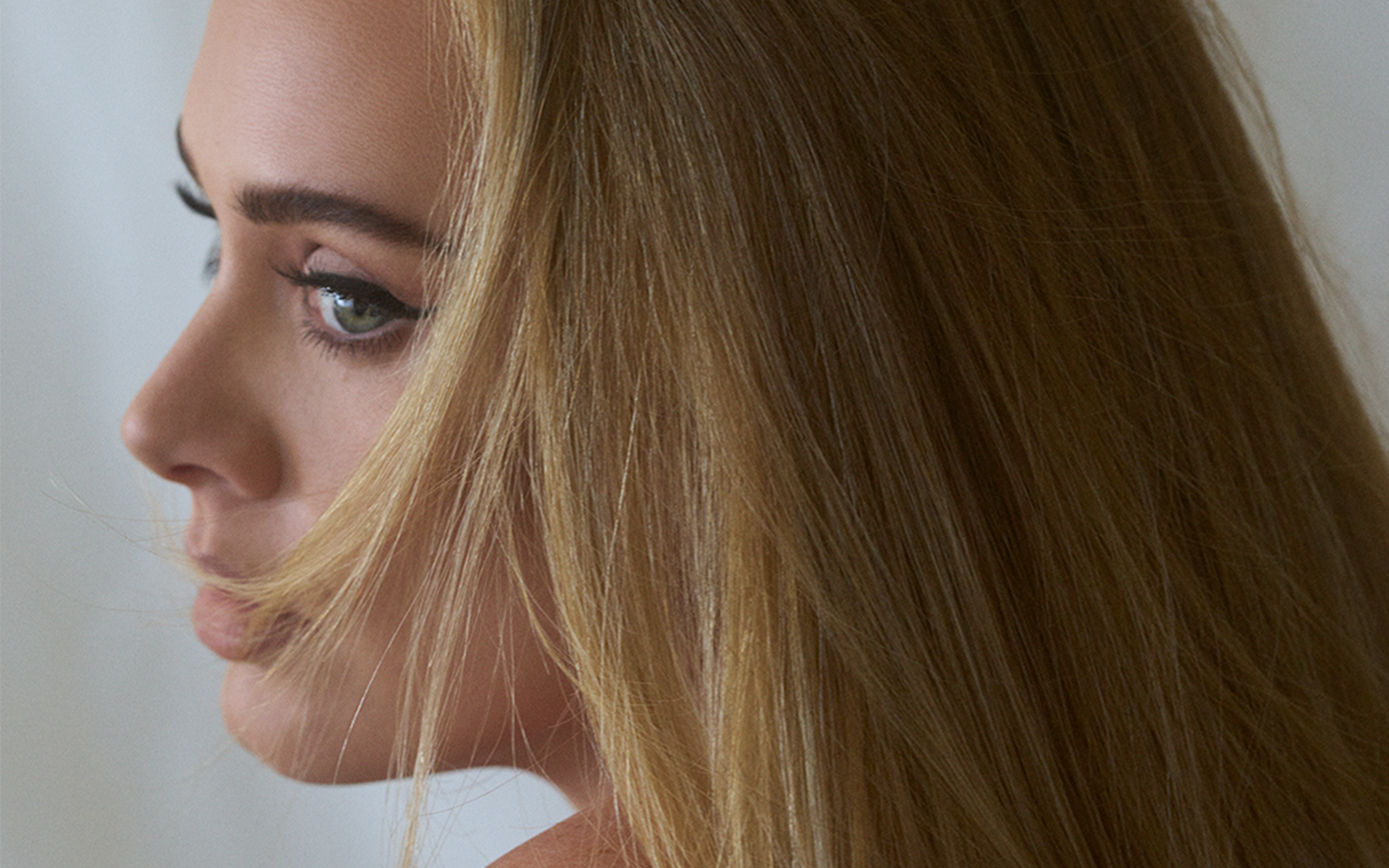 The iconic Adele, will be taking to The London Palladium stage in the forthcoming TV broadcast, An Audience with Adele.

Launching her eagerly awaited album, 30, the one-off concert will include performances of many of her classic hits in front of a specially invited audience of friends, family, fans, her own personal heroes and heroines, fellow musicians, artists, actors, sportsmen, sportswomen and more.

With an incredible 11.5 million albums sold in the UK alone and with such timeless songs as Hello, Someone Like You, Rolling In The Deep, When We Were Young and so many more, Adele has become one of the most successful UK artists of all time.

The UK TV exclusive will be shown on ITV, Sunday 21 November.