ALEXANDRA BURKE TO STAR AS THE NARRATOR 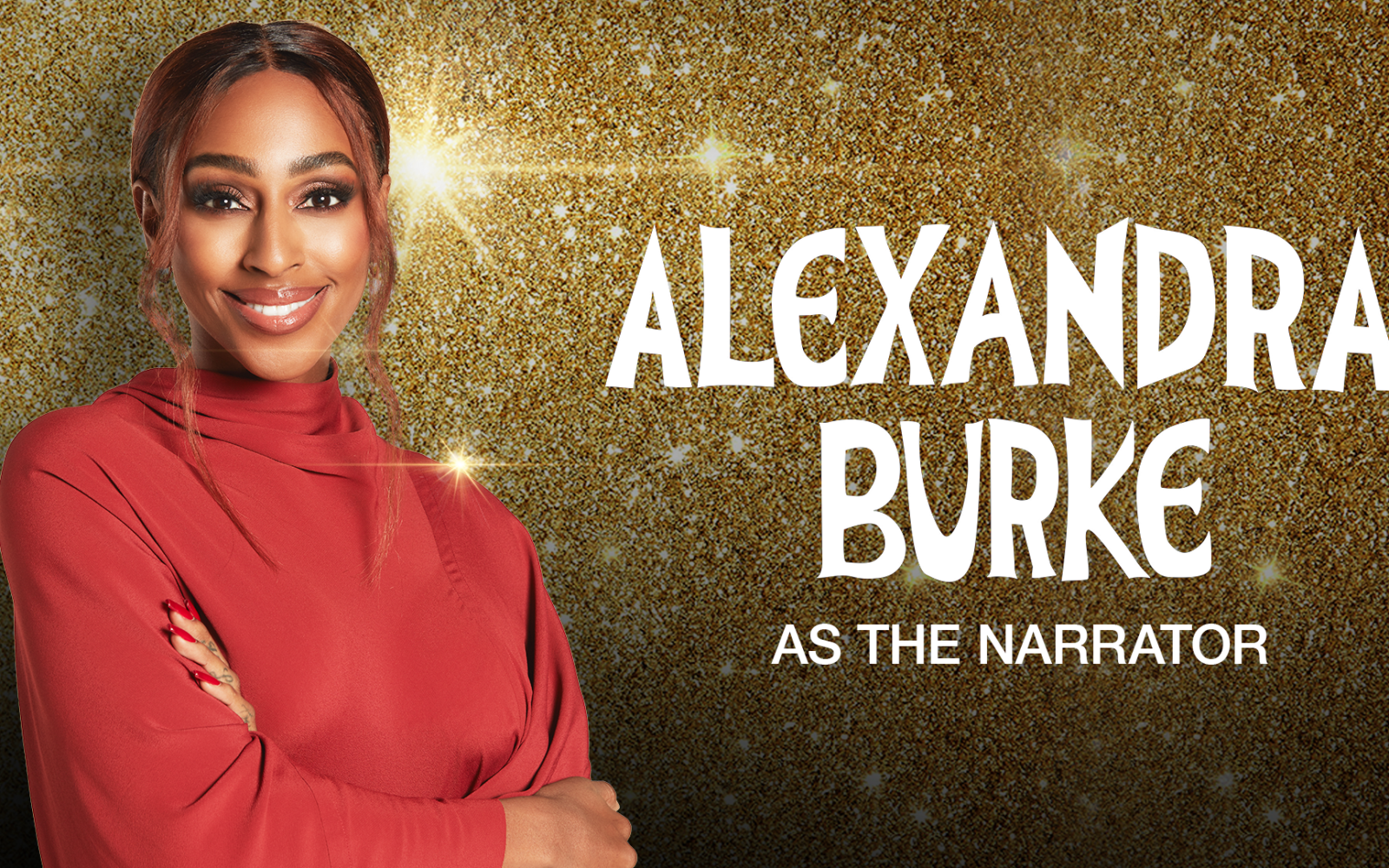 We are delighted to announce that Alexandra Burke will return to the West End this summer in the new production of Joseph and the Amazing Technicolor Dreamcoat, as Andrew Lloyd Webber and Tim Rice’s legendary musical gets ready for a strictly limited season at the iconic London Palladium.

Alexandra Burke will play The Narrator in the celebrated musical. Her many West End credits include the lead roles in The Bodyguard, Sister Act, Chess and Chicago. Alexandra first rose to fame winning The X-Factor in 2008, and has since gone on to sell over 5 million records. She will be starring alongside Jason Donovan who will return in the role of Pharaoh. He was originally in the show when he made his defining stage performance as the title character of Joseph in the 1990s, in a sold-out 18-month run which produced a No.1 single and best-selling soundtrack album. Jason raised the roof of The London Palladium in 2019 as Pharaoh, who rocks ‘Song of the King’ in the iconic musical by Tim Rice and Andrew Lloyd Webber. While Jac Yarrow will don the technicolor dreamcoat once again. He made his professional stage debut playing Joseph, following in the footsteps of a line of stars who have previously played the title character. His portrayal of Joseph won him unanimous acclaim and an Olivier Award nomination, with his rendition of ‘Close Every Door To Me’ regularly stopping the show with standing ovations.

Michael Harrison said: “The legendary song says “Any Dream Will Do”, but my dream for the past 12 months has been to bring our smash hit production of JOSEPH back to its spiritual home, The London Palladium. I’m thrilled that dream will soon become a reality.

There is no better show than JOSEPH to unite audiences and bring joy and happiness to the West End this summer. The London Palladium is a very special theatre and JOSEPH is a very special musical. We have a brilliant cast ready to get back on stage and an army of theatre makers ready to return to the jobs they miss so much. GO! GO! GO! JOSEPH!”

The production will begin live performances on Thursday 1 July, after the proposed “Step Four” in the Government’s roadmap to easing restrictions, and therefore is planning to accommodate full-capacity audiences in accordance with the intended lifting of all limits on social contact.