Alexandra Burke joins the cast of Jack and the Beanstalk

Playing at The London Palladium for a strictly limited run 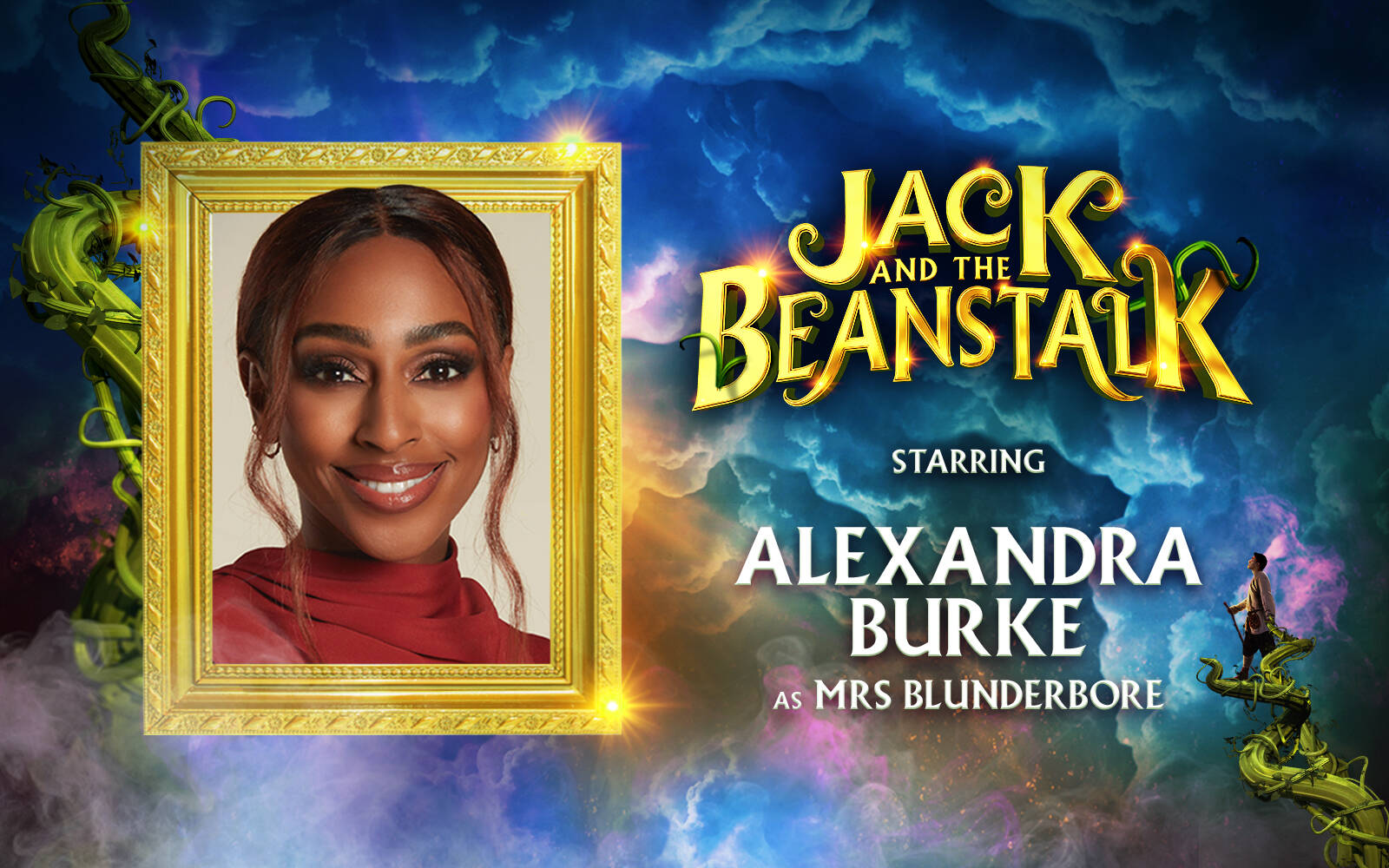 Alexandra Burke is one of the UK’s most distinguishable powerhouse voices having sold over 5 million records in the UK.  Her three studio albums have spawned the smash hit singles Bad Boys, All Night Long, Start Without You, Elephant and Broken Heels. Her debut single Hallelujah was a million-selling chart-topper.  Alexandra has become one of the UK’s most sought-after West End leading ladies since her 2014 theatre debut as Rachel Marron in The Bodyguard. This was followed by Deloris van Cartier in Sister Act in 2016 before a double-whammy in 2018; Roxie Hart in Chicago while also appearing in Chess at the London Coliseum. Her most recent role, originated at The London Palladium, is The Narrator in Joseph and the Amazing Technicolor Dreamcoat, currently touring across the UK.

Once again directed by Michael Harrison, Jack and the Beanstalk will feature lavish new set designs from Mark Walters and costume designs from Hugh Durrant created especially for The London Palladium. Harrison’s production has choreography by Karen Bruce, with lighting designs by Ben Cracknell, sound designs by Gareth Owen and composition and orchestrations by Gary Hind.

Jack and the Beanstalk comes to The London Palladium from Saturday 10 December 2022 until Sunday 15 January 2023. For more info and to book tickets click here.