Amélie The Musical transfers to The Other Palace this Christmas

The critically acclaimed musical based on the much-loved film will play a limited season this Christmas. 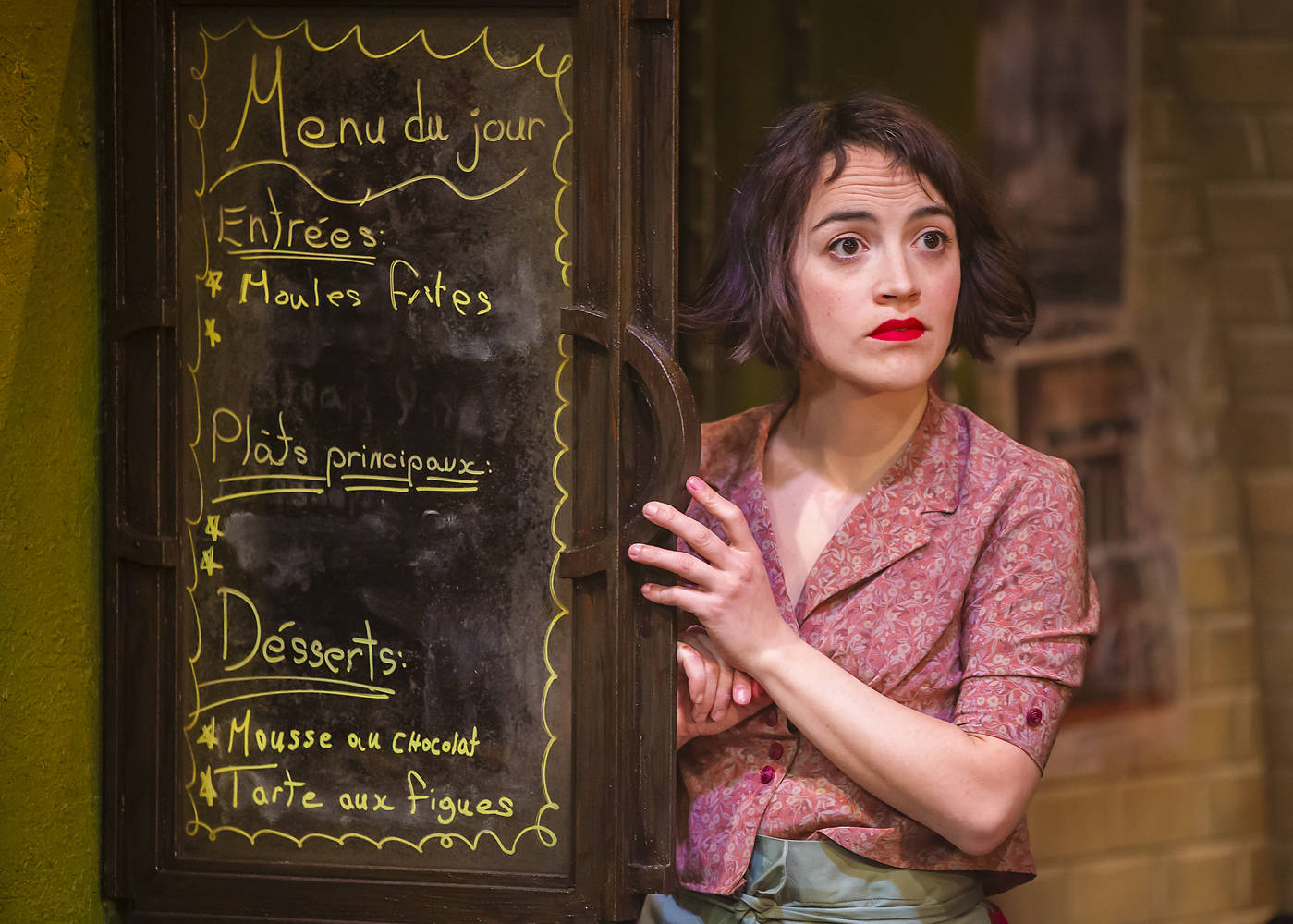 Amélie The Musical, based on the much-loved, five-time Oscar®-nominated film, will transfer to the West End this Christmas following its current UK tour, and its sell-out season premiere at the Watermill in Newbury in April.

Starring French-Canadian stage and screen star Audrey Brisson as ‘Amélie Poulain’, and the original Watermill cast, this beloved story of an imaginative and shy romantic with a gift for helping others, in a vibrant re-conception with new orchestrations, has garnered critical and public acclaim and will play at The Other Palace from 29 Nov 2019 to 1 Feb 2020.

Amélie is the story of an astonishing young woman who lives quietly in the world, but loudly in her mind. She secretly improvises small, but extraordinary acts of kindness that bring happiness to those around her. But when a chance at love comes her way, Amélie realises that to find her own contentment she’ll have to risk everything and say what’s in her heart. Although times are hard for dreamers, Amélie is someone to believe in…

With music by Hem’s Daniel Messé, lyrics by Nathan Tysen and Daniel Messé and book by Craig Lucas, this new musical adaptation of the five-time Oscar®-nominated film written by Jean-Pierre Jeunet and Guillaume Laurant, is directed by Michael Fentiman.

Michael Fentiman said, “I really hope London audiences will be enchanted by our little Parisian Tale. The show was originally created in the beautiful and inspiring Watermill Theatre, with some of the most skilled performers and creatives I have ever had the privilege to work with. We are led by the wonderful Audrey Brisson, who (I am sure you will agree) was born to play the role of ‘Amelie’. Amelie is a show about making connections, the simple acts of kindness that pull people closer, not further apart… In such divisive times, we all need a little piece of Amelie.”