Olivier Award-winning SHOWSTOPPER! THE IMPROVISED MUSICAL comes to The Other Palace 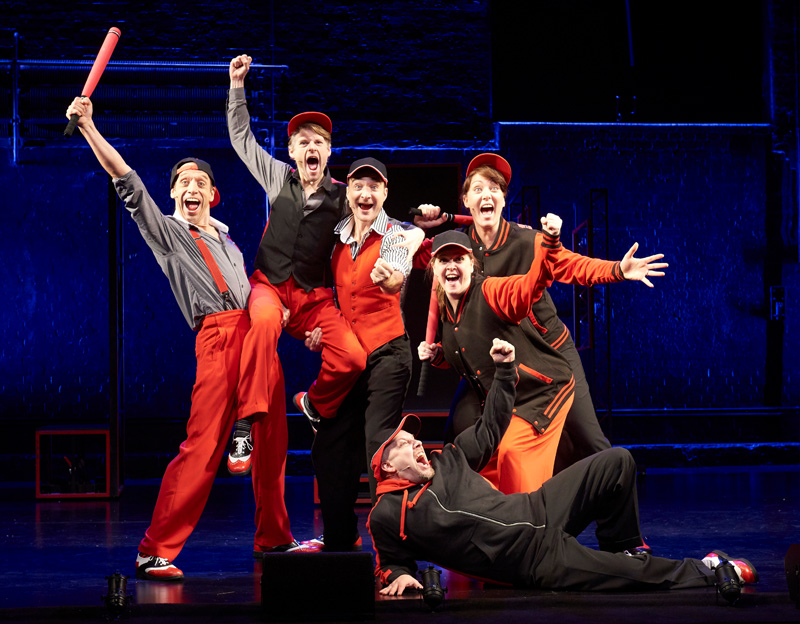 Showstopper! The Improvised Musical will play a strictly limited eight-week run at The Other Palace from Tue 22 Jan 2019, delivering 8 brand new completely spontaneous musicals every week. During the run the company will celebrate their 1000th unique, one-of-a-kind performance.

With eleven years as an Edinburgh Festival must-see phenomenon, a critically acclaimed West End run and an Olivier Award to their name, The Showstoppers have blazed a trail in world class improvised comedy and delighted audiences across the globe. Now, as they approach their 1000th performance, this incredible show returns to The Other Palace for eight weeks of singular, one-night-only musical extravaganzas.

Every Showstopper! performance is a brand-new musical West End hit waiting to happen – so don’t miss out!

‘A success story that could run and run and never repeat itself.’
Evening Standard