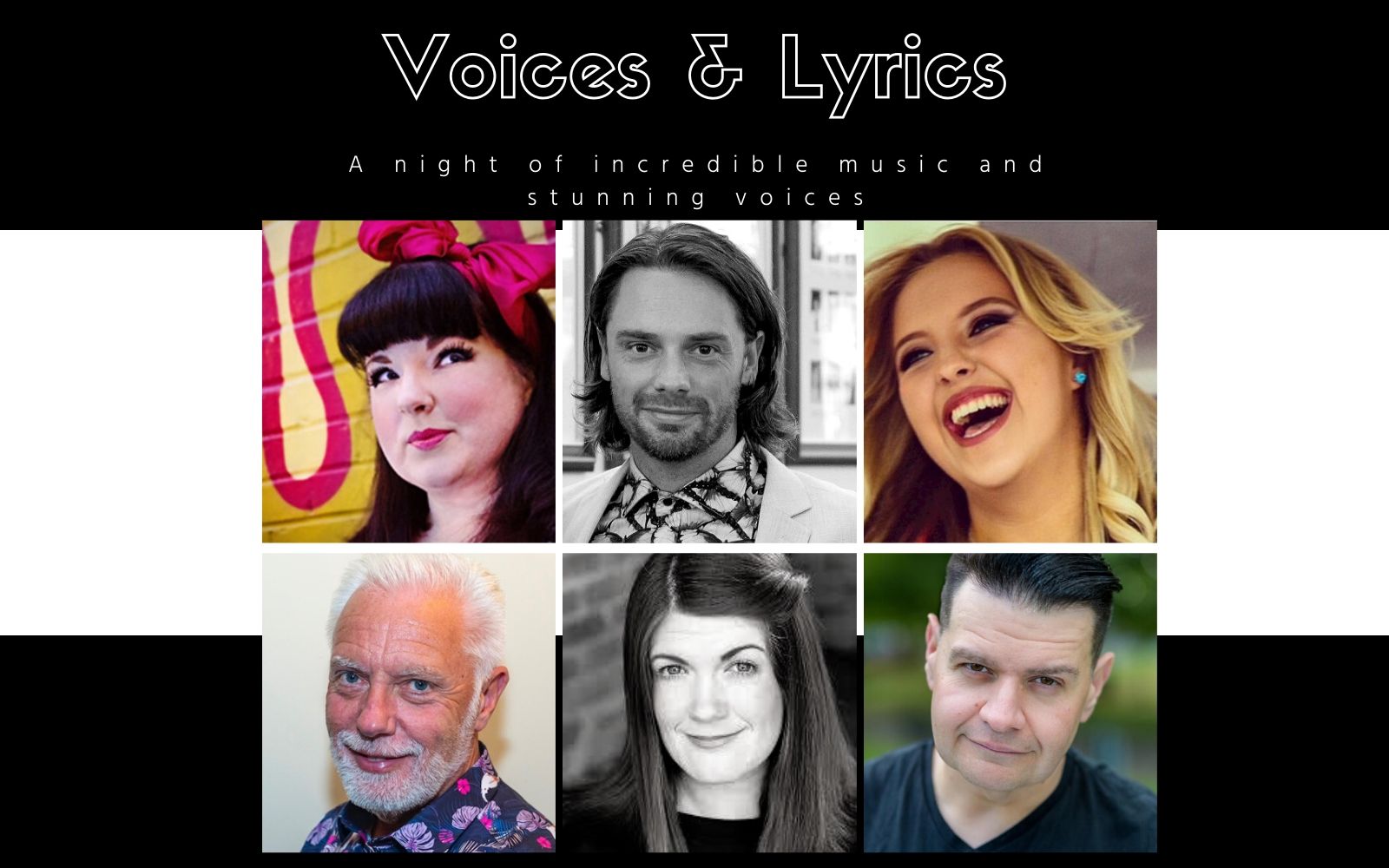 Join us for a musical theatre concert with a twist featuring a selection of exceptional vocalists who perform a range of fantastic show-stopping new music from some incredible writers. In addition, there will be some iconic songs amongst the repertoire for classic musical theatre lovers. Well-known songs from musical favourites such as Wicked, Miss Saigon and the TV show SMASH will be performed alongside the newer music.

Voices & Lyrics has featured a range of exceptional performers including Kerry Ellis since the debut in 2014. A full cast list will be announced nearer the time with some special guests to be confirmed.

The Other Palace - Studio