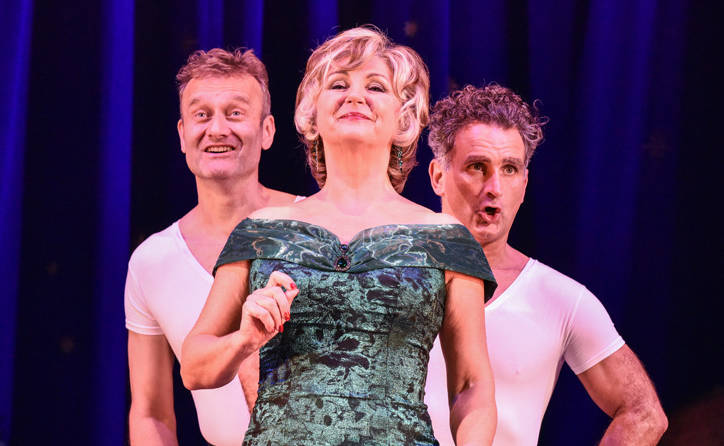 Three towering talents play a cast of thousands in this new comedy of Biblical proportions by the Olivier Award-winning writer of the West End hit The 39 Steps.

A travelling theatre troupe of two actors and an opera singer arrive by camel in the ancient city of London to masterfully enact the greatest story ever told.

The Messiah promises to be the funniest and most magical Nativity you will ever see.

RUNNING TIME
To be confirmed

Give the gift of the extraordinary

With our gift vouchers, your loved one can book tickets for any show or event playing in one of our theatres.

MORE INFORMATION FOR YOUR VISIT