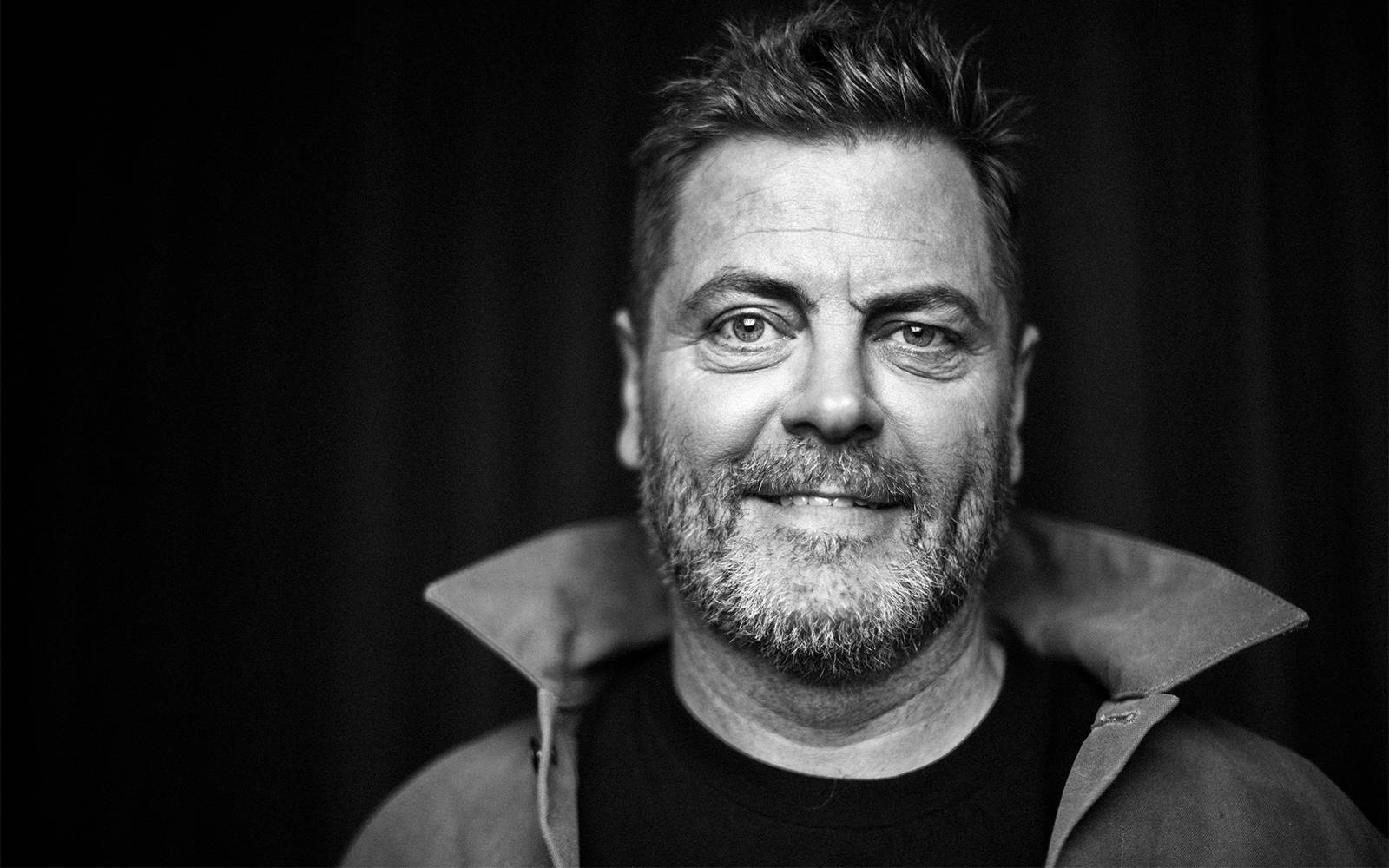 Due to the current global health crisis as well as government imposed travel and performance restrictions, the performance of Nick Offerman at The London Palladium on Sun 26 April has been cancelled.

All Rise is an evening of deliberative talking and light dance that will compel you to chuckle whilst enjoining you to brandish a better side of humanity than the one to which we have grown accustomed. Genuflection optional: in my church, you kneel as you please!

Nick Offerman is an actor, writer and woodworker, best known as the character of Ron Swanson on NBC’s hit comedy series Parks & Recreation, Karl Weathers in the acclaimed FX series Fargo, and the co-host and executive producer of NBC’s Making It. He’s currently touring his new comedy show, All Rise and will be featured in Devs, the FX limited series from writer-director Alex Garland Recent film credits include Hearts Beat Loud, Lucy In The Sky, The Founder, Bad Times at the El Royale, The Hero, The Lego Movie (1&2), White Fang, and The Little Hours. Offerman has penned four New York Times Bestselling books, Paddle Your Own Canoe, Gumption, Good Clean Fun, and most recently The Greatest Love Story Ever Told, written with his wife, Megan Mullally. In his spare time, he can be found at his woodshop in Los Angeles building hand- crafted items ranging from fine furniture to canoes and ukuleles.