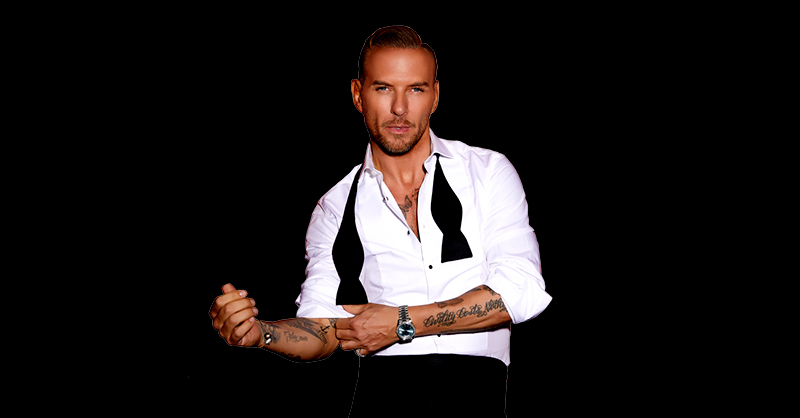 With classic hits such as When Will I Be Famous and I Owe You Nothing when he was just 17, the singer will be bringing his dynamic blend of musical talent and an awe-inspiring performance.

Goss has sold more than 17 million records worldwide and sold out shows from Wembley Stadium to the Royal Albert Hall, including 11 consecutive nights at Wembley Arena and 2 sold-out O2 London shows with Bros.

Don’t miss your chance to experience his palpable charm and breathtaking voice at London’s most iconic venue.

Under 14s must be accompanied by an adult.

Please note there is a ticket limit of six per customer for this event.

Treat you and your guests to an unforgettable evening at Matt Goss with our Bolla Rose Experience – £104 per person (inc. ticket) / £27.50 per person (excl. ticket)