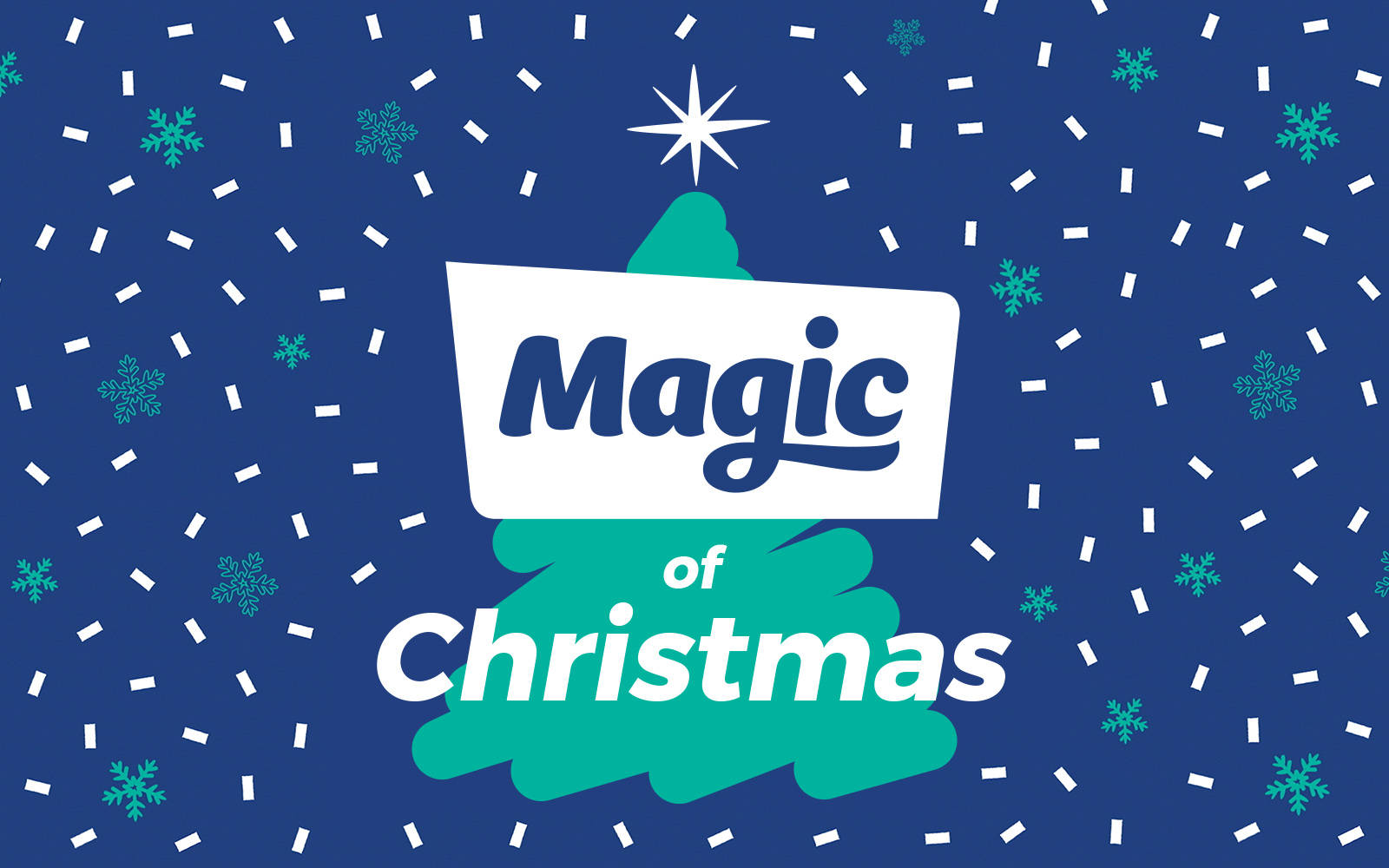 Magic of Christmas is the event that signals the start of the festive period with an afternoon of live music like no other.

Magic Radio have released the first artists to perform at this year’s highly anticipated Magic of Christmas event, taking place at The London Palladium on Sunday 21 November 2021.

Emeli Sandé
Introduced to the world ten years ago, Emeli Sandé MBE has become an icon of British singer-songwriting; emotional, honest, and prolific in the kind of manner that cements you as a go-to artist for heartfelt pop sensibility.

In 2021, it’s time for a reintroduction. Newly signed to independent label Chrysalis Records, Sandé has freed herself from the expectations of others in a new chapter of expansive creativity, flexing her holistic skills as a songwriter, producer and vocalist in new, versatile ways. Something of an artistic rebirth, it draws on old familiarities and brave beginnings, uniting fans old and new in her endless drive to use music as a tool for inspirational lift.

James Arthur
James Arthur has sold over 30 million records worldwide and has to date released three hugely successful albums ‘James Arthur’ (UK No.2), ‘Back From The Edge’ (UK No.1) and ‘YOU’ (UK No.2), alongside nine solo UK Top 40 singles. He has had two No.1 smash hits and was awarded a disc for reaching a billion streams on Spotify with ‘Say You Won’t Let Go’, the No.1 global hit that brought the singer-songwriter from Middlesbrough back from the edge (it currently has 1.7 billion streams on the platform).

Jamie Cullum
With 10 million album sales and over 890 million streams to date, Jamie is a celebrated musician the world over with loyal fans in every corner of the globe. With a career spanning over 20 years, his legendary live shows have seen him perform and work alongside artists as diverse as Herbie Hancock, Pharrell Williams, Kendrick Lamar and IDLES. The success of Jamie’s major label breakthrough, Twentysomething in 2003 and its follow up Catching Tales saw him nominated for a BRIT, Grammy and numerous other awards around the world. In 2020 he won an Ivor Novello Award for his track ‘Age of Anxiety’, taken from his acclaimed 9th studio album Taller.

Mica grew up singing in her grandparents’ church, and by her mid-teens was making regular appearances with The Spirit Of Watts gospel choir, with whom she featured on the 1985 EP Gospel Joy. At the age of seventeen, she became a backing vocalist with the UK band Hollywood Beyond. Mica appeared on their album, “If” in 1985.

Mica Paris is one of the UK’s finest and most respected singers with a long career of hit singles and albums marking her out as the undisputed ‘British Queen of Soul’.

Ronan Keating
2021 sees Ronan Keating starting his 28th year in the music industry, making him something of an anomaly in the world of pop music. Boasting a lifetime of impressive professional achievements including; dueting with Elton John at Madison Square Garden, singing for the Pope, acting as a judge on the no 1 TV show X Factor in Australia, recording with Yusuf Islam (Cat Stevens), writing an autobiography, travelling the world, starring in his first movie Goddess, guiding Westlife to stardom, winning a prestigious BMI European Song Writing Award, winning an Ivor Novello Award, being appointed as a UN Goodwill Ambassador, providing the singing voice for Postman Pat, plus too many hits, gigs and awards to keep count. Ronan is sure to bring some festive cheer to Magic of Christmas 2021.

Rag’n’Bone Man
Known for his deep baritone voice, Rag’n’Bone Man arrived on the music scene to critical acclaim in 2017 winning British Breakthrough Act at the Brit Awards as well as receiving the Critic’s Choice Award.

This is the first time Rag’n’Bone Man has graced the Magic of Christmas stage at The London Palladium and it is sure to be a festive highlight for 2021.

Will Young
It’s nearly 20 years since Will Young first appeared on our screens as the winner of Pop Idol. Since then, he has had 11 top ten singles, 4 number one singles and 7 top three albums – with 4 making it to number one. Not only is Will one of the UK’s most recognisable vocalists but he has become an activist, author, songwriter, radio presenter, DJ and actor. 2021 has been an exciting year for Will seeing the release of his latest album ‘Crying on the Bathroom Floor’ and he is set to wow the crowds at the Magic of Christmas.

You can book The Magic Experience alongside your tickets.

*Up to the value of 1 bottle of Champagne per person

You can book The Red Coat Experience alongside your tickets.