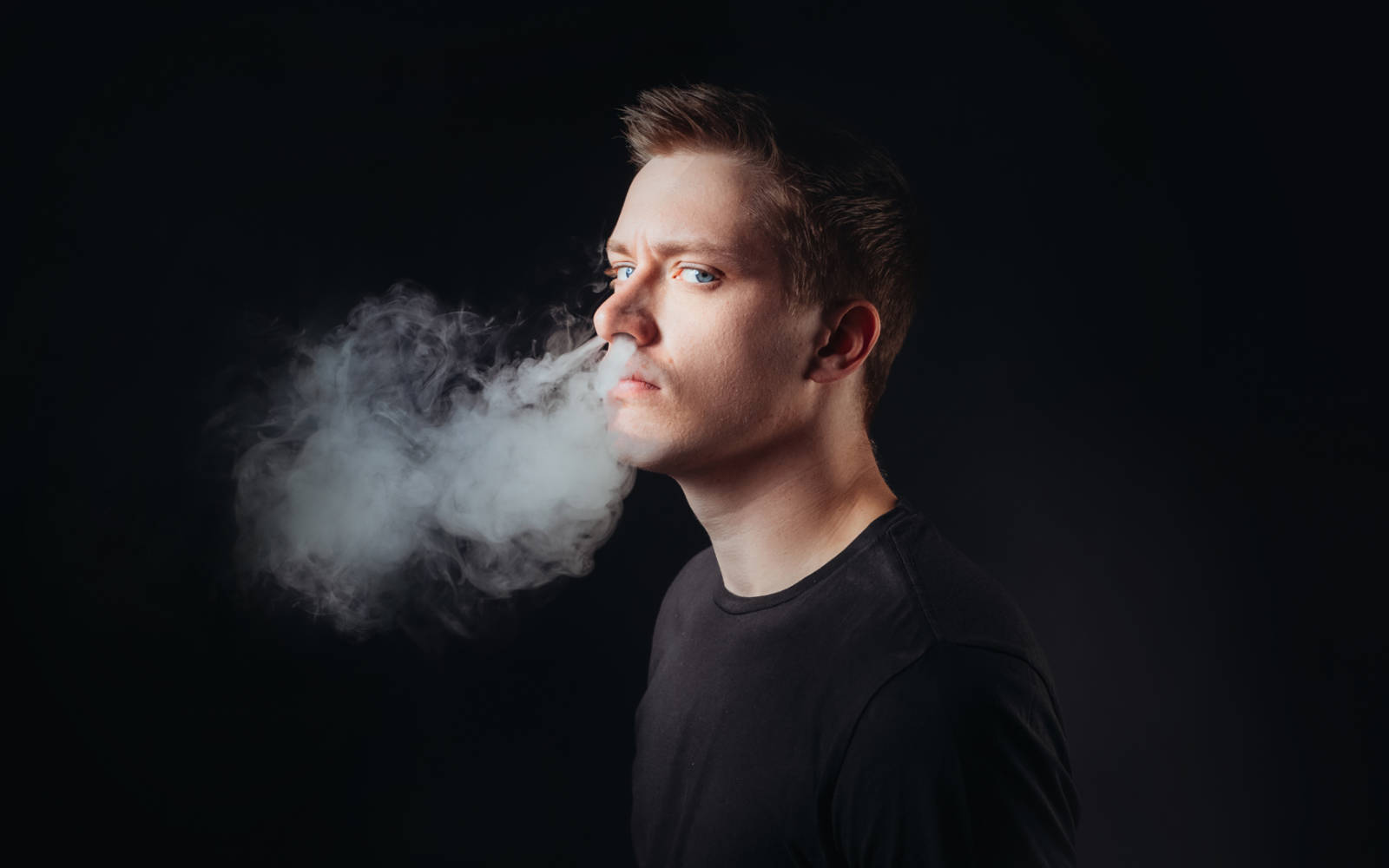 Daniel Sloss will now perform two socially distanced shows at The London Palladium on Saturday 31 October 2020 at 5pm and 8.45pm, replacing the performance on Friday 30 October 2020.

Bookings will remain valid and all ticket holders will be contacted to choose their preferred performance. If you have any queries, please contact your point of purchase.

The incredible X tour sold out across 40 countries, with 300 shows including over 30 European countries, UK, US, Canada, Australia, Hong Kong, Japan and even packing a Moscow arena (becoming Russia’s biggest-ever English language comedy show). The film of X is showing on HBO in US and Canada and became the first UK comedy special to make its UK premiere in cinemas, with its nationwide release at Vue.

Daniel’s previous two Netflix specials DARK and Jigsaw are streaming in 190 countries, 26 languages with the infamous Jigsaw now credited with breaking up over 75,000 couples and cited in over 130 divorces world-wide (with fans even bringing their divorce papers for him to autograph at shows).

He has sold out six New York solo off-Broadway seasons, appeared on US TV’s Conan ten times, broken box office records in Edinburgh and toured in over 50 countries – this is his new show and it’s a strictly limited tour.

EVENT INFORMATION
Tickets are £29.55
Prices displayed include an online per ticket booking fee. All prices include a £1.50 restoration levy.

Please note there is a ticket limit of 6 per person and an age limit of 16+ for this event.

Please be advised that the performance begins promptly at the time indicated and late admittance is not guaranteed. It is a condition of entry that ticket holders agree to not photograph, film, record or stream the show. Offenders will be removed and not permitted re-entry. Please note that tickets are non-transferable and there may be no refunds or exchanges. The credit card used for payment or photo ID may be required to be shown at venue to confirm collection. Contains adult themes & strong language. Show may be filmed and your entry to the event is your consent to participate.

Due to the social distancing measures put in place to keep our venues and audiences safe, all seats within a designated Seat Group / audience bubble must be sold together. Seat groups are pre-determined clusters of seats with a designated number of tickets. All ticket holders must be from the same household or support bubble. If you select a single seat within a Seat Group, all seats will automatically be added to your basket.