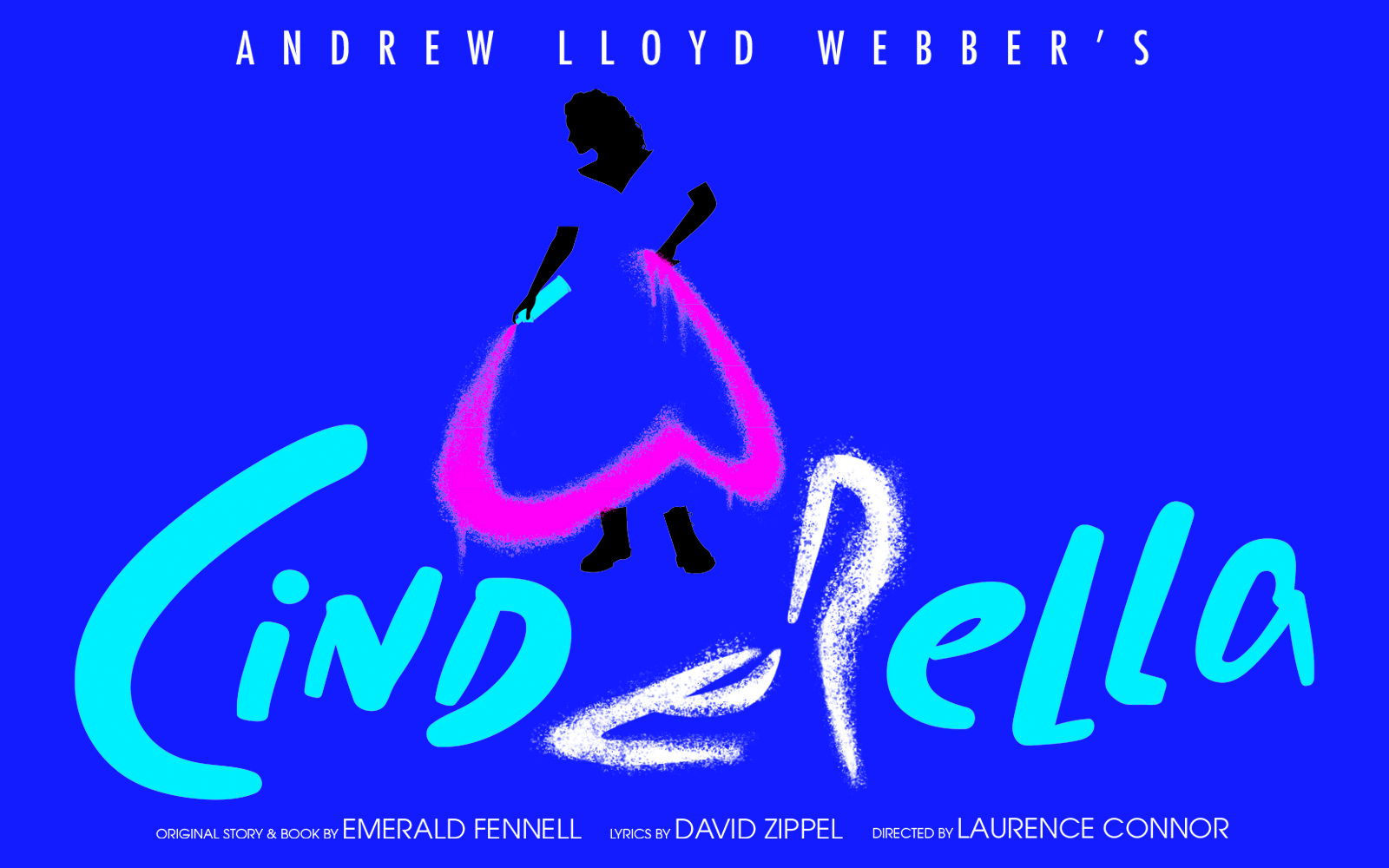 A complete reinvention of the classic fairytale, the production is based on an original idea by Emerald Fennell, the Emmy Award nominated scriptwriter of the second season of smash-hit Killing Eve, with a brand-new score from Andrew Lloyd Webber.

Fennell’s new film A Promising Young Woman, which she has written and directed, will open this spring.  As an actress she played Patsy Mount on the BBC’s Call The Midwife and currently depicts Camilla Parker Bowles on the Netflix hit The Crown.

The show’s lyrics are from David Zippel, a multi-award winner for Broadway productions including City of Angels, The Goodbye Girl, The Woman in White and Liza at the Palace, as well as for work on film including Disney’s Hercules and Mulan, both of which received Oscar nominations.

Cinderella will be directed by Laurence Connor, with choreography from JoAnn Hunter, who previously partnered on School of Rock and the recent, sold out production of Joseph & the Amazing Technicolor Dreamcoat at The London Palladium.

Andrew Lloyd Webber said: “I have long wanted to write my own version of Cinderella but could never find an original take on the classic story that really grabbed me.  Emerald Fennell has written something truly exciting and original, and the moment I read her outline I knew I’d found my latest collaborator.  I’m very pleased to be working with David Zippel, a hugely witty lyricist, once again.
I’m also excited to be reunited with Laurence and JoAnn, who I loved creating School of Rock with and who delivered a knock out Joseph last Summer at The London Palladium, where it rightfully returns in June.”

All further creative team and cast announcements regarding Cinderella will be made at a later date.

School of Rock The Musical will complete its hugely successful run at the Gillian Lynne Theatre on Sunday March 1, having played more than 1400 performances, before heading out on a major UK Tour in 2021. All tour dates and further information will be announced in due course.

Do you have tickets for School of Rock? Find out what to do now by clicking below.